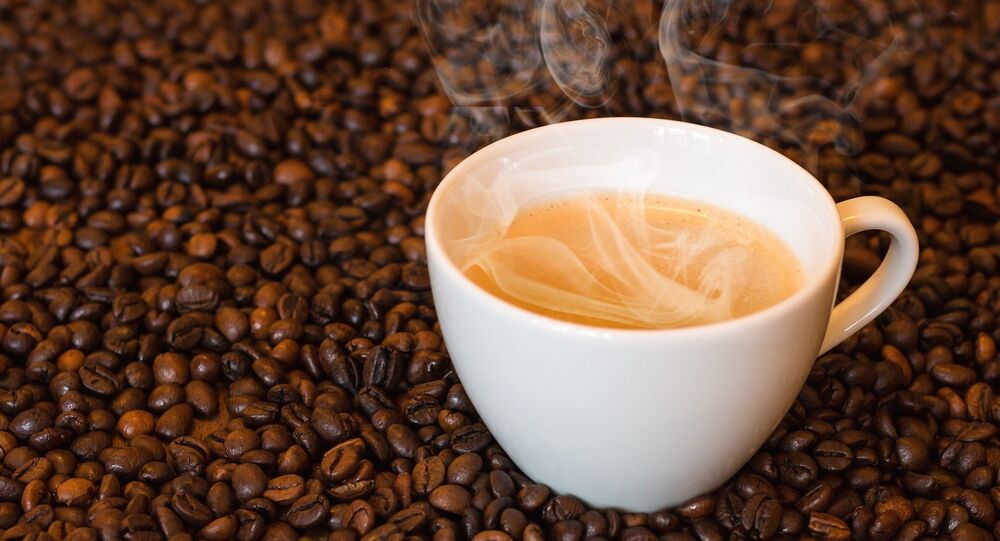 Put the Kettle On! Coffee Could Help You Live Longer, Especially if You're a Man

Coffee lovers have been given a double boost by new research which suggests the drink is good for health and longevity. Two studies, both published on Tuesday (July 11), both claim coffee has beneficial effects, especially for men.

More than 2.2 billion cups of coffee are drunk globally every day.

​Around 2.5 million tons are consumed in the European Union every year and in Britain, a nation famed for drinking tea, people drink 55 million cups a day.

The studies, published in the Annals of Internal Medicine, were carried out over the space of 16 years by two teams of scientists in Europe and the United States.

"We found that higher coffee consumption was associated with a lower risk of death from any cause, and specifically for circulatory diseases, and digestive diseases," said Dr. Marc Gunter, from the International Agency for Research on Cancer.

Coffee drinkers were studied in 10 European countries and compared with those who did not partake in the beverage.

​More than 500,000 people took part in the research and the researchers claim men who drink more than three cups of coffee a day were 18 percent less likely to die than the rest of the population.

This study showed coffee lovers who drank two to three cups a day reduced their chances of death by 18 percent. https://t.co/697VKCVtso

​The benefits for women were slightly less — an eight percent reduction in mortality.

They found similar life-saving qualities in four out of the five groups, with only Native Hawaiians showing no differences no matter whether or not they drank coffee.

"We cannot say drinking coffee will prolong your life, but we see an association. If you like to drink coffee, drink up! If you're not a coffee drinker, then you need to consider if you should start," said Dr. Veronica Setiawan, from the University of Southern California.

Neither study mentioned any differences between instant coffee and expensive brands hand-crafted by a barista.

​But Professor Jonathan Morris, a coffee historian at the University of Hertfordshire, said the type of coffee being drunk could be a crucial factor.

"There are two different species of coffee bean — arabica and robusta, which is used in instant coffee. Robusta has twice the caffeine but doesn't tend to taste as good. It's more bitter. One of the problems with a lot of these health studies is that they just ask people about drinking coffee and don't differentiate between types of coffee," Professor Morris told Sputnik.

"During the 20th century the focus was very much on caffeine, but now people are highlighting the antioxidants and polyphenol that is in coffee and we are realizing its overall benefits," said Professor Morris, who is writing a book about the global history of coffee.

"I'm just looking at the first handbill from Pasqua Rosee, an Armenian who started the first coffeehouse in London in 1652, and in it he goes on and on about the health benefits of coffee, including combating gout, rheumatism and coughing, improving digestion, eyes, 'making the heart lighter' and even whitening your complexion," he told Sputnik.

© CC0 / Pixabay
Killer Coffee: Why It's Easier Than Ever to Get Shot Down by a Caffeine Overdose
In April, a US teenager, Davis Allen Cripe, died of a caffeine overdose, but experts said most people would need to drink up to 30 cups from Starbucks before they risked overdosing.

Earlier this month it was reported US President Donald Trump's decision to pull out of the Paris Climate Accord may contribute to more dramatic temperature changes which could ultimately threaten the highly sensitive environments in which coffee can thrive.

Take Your Coffee Black? Study Says You Might Be a Psychopath