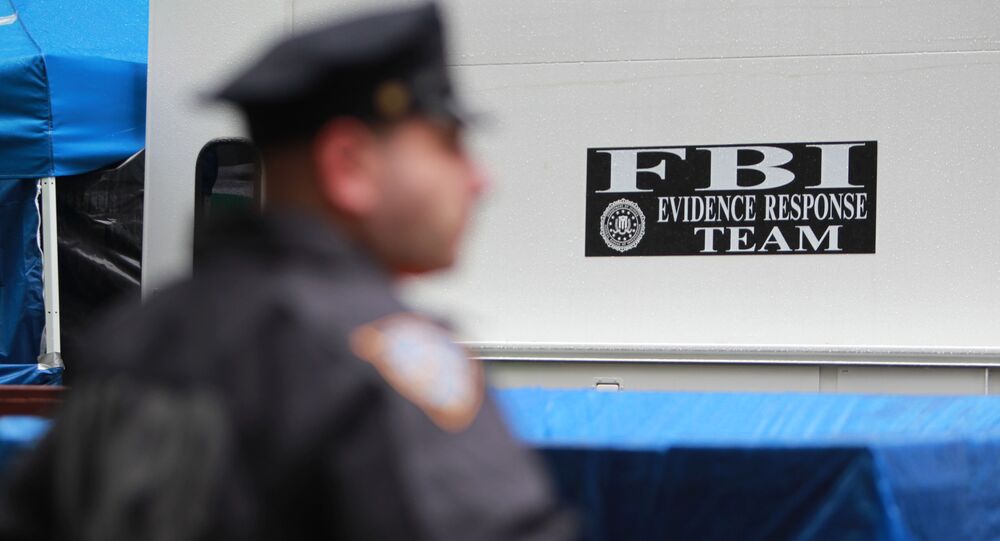 An email received by the Minnesota chapter of the Council on American-Islamic Relations has been forwarded to the FBI with a request to investigate the sender for making violent threats and hate speech.

The email, which contained numerous threatening emotional expressions of hate, was received on Thursday evening and is not the first of its kind from the same sender, according to CAIR, the Minneapolis Star Tribune reports.

CAIR released the contents for the email in a news release.

"Hey there Muslim PIG SWINE. We MILLIONS upon MILLIONS of PATRIOTS, armed to the teeth with HUNDREDS of millions of weapons, with literally over 50 BILLION rounds of horrific, violent camel jockey piercing rounds of ammo. We have a LEADER in the White House, now standing for JUDEO-Christian values…You have mistaken European White Males patience for weakness. Get ready to have a war," Raw Story reveals.

Minneapolis, Minnesota, is part of a central-northern region of the US that is no stranger to anti-Muslim violence and expressions of white supremacy.

A local man was sentenced to one year in prison earlier this year for threatening to blow up an Islamic religious center in Minneapolis in 2015, according to Minnesota Public Radio.

A jury in May found a local man guilty of shooting and wounding two Somali-American men who were walking outside in Minneapolis.

The email, with its hate speech and threats of violence must be "investigated as a hate crime by law enforcement authorities and repudiated by state and national leaders," Hussein said, cited by the Star Tribune.

Founded in 1994, CAIR is a nonprofit Muslim civil rights advocacy group with branches in many cities across the US.