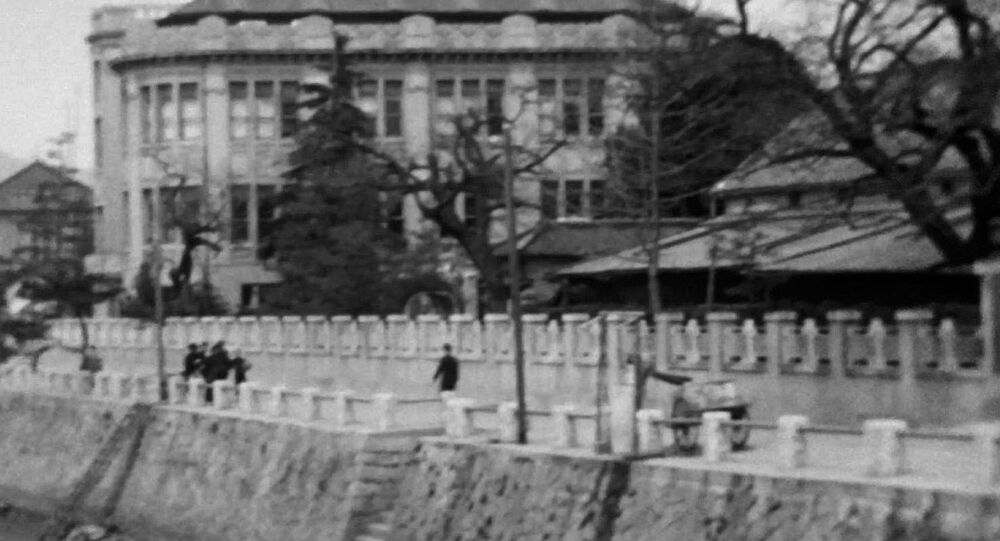 Digital footage of the Japanese city of Hiroshima that showcases what the central area looked like before it was devastated by an American atomic bomb in 1945 was released online Wednesday by the Hiroshima Peace Memorial Museum.

A member of the museum staff said the digitally processed 16mm film footage is  "valuable data that clearly shows how Hiroshima looked before being atom-bombed," according to Japan Times. It is also the only footage the museum has that shows the city before the advent of World War II.

The US dropped the atomic bomb on Hiroshima on August, 6, 1945, towards the end of World War II, and three days later dropped another atomic bomb on the city of Nagasaki in southwestern Japan.

Hiroshima resident Genjiro Kawasaki originally shot the three-minute black-and-white film, which shows Hiroshima’s now-ruined exhibition hall building in its former glory, along with people dressed in kimono and cherry trees blooming. The shell of the building, now called the Atomic Bomb Dome, still stands in Hiroshima as a memorial, and is a UNESCO World Heritage site.

The film was in poor shape when it was first donated in 1963 and had to be restored by boosting the resolution and removing scratches. The museum spent about 900,000 yen (nearly $8,000) to digitize it.

Originally the footage was thought to have been shot in 1936 but the museum now believes it was actually made around April 1935.