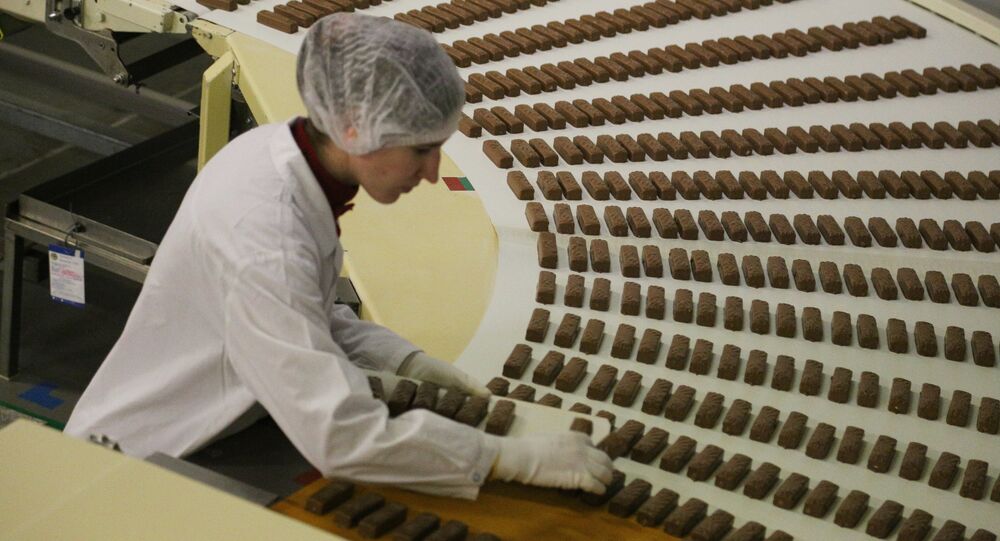 Go on, treat yourself. A recent Italian study has found that eating chocolate not only helps improves memory and cognitive function in the short term - it can even help prevent cognitive decline as we age.

The study, published in May in the journal Frontiers in Nutrition, focused on cocoa flavanols, the chemical compounds in cocoa beans, and their effect on brain function, both right after ingesting the flavanols and as a result of regular consumption.

Researchers Valentina Socci and Michele Ferrara of the University of L'Aquila reviewed the available literature on a variety of studies and found that eating cocoa — which is, of course, the foundation of chocolate — boosts memory performance, attention, and the speed with which visual information is processed.

"Regular intake of cocoa and chocolate could indeed provide beneficial effects on cognitive functioning over time," they said in a press release.

And listen up, ladies: the benefits are especially pronounced among women, and even more so for women who don't sleep well (hi, new moms!). The flavanols seem to counteract the damage done by sleep deprivation: after a bad night's sleep, women who ate chocolate or cocoa were able to function much more normally, in terms of work and cognition, than those who didn't.

The elderly are another group well served by the sweet stuff: the study authors found that consuming cocoa every day led to improved attention, memory, processing speed and verbal fluency. Elderly people who were already showing signs of memory loss or other cognitive decline showed the most significant improvement.

"This result suggests the potential of cocoa flavanols to protect cognition in vulnerable populations over time by improving cognitive performance," the authors explain. "If you look at the underlying mechanism, the cocoa flavanols have beneficial effects for cardiovascular health and can increase cerebral blood volume in the dentate gyrus of the hippocampus." The dentate gyrus is believed to help in the formation of new memories.

"This structure is particularly affected by aging and therefore the potential source of age-related memory decline in humans," the authors pointed out. "Regular intake of cocoa and chocolate could indeed provide beneficial effects on cognitive functioning over time."

Of course, the researchers had to throw in a little warning about the calories in chocolate, plus the caffeine it contains, which can also be troublesome. But that doesn't seem to concern them much.

"Dark chocolate is a rich source of flavanols," they wrote. "So we always eat some dark chocolate. Every day."

As though we needed an excuse.