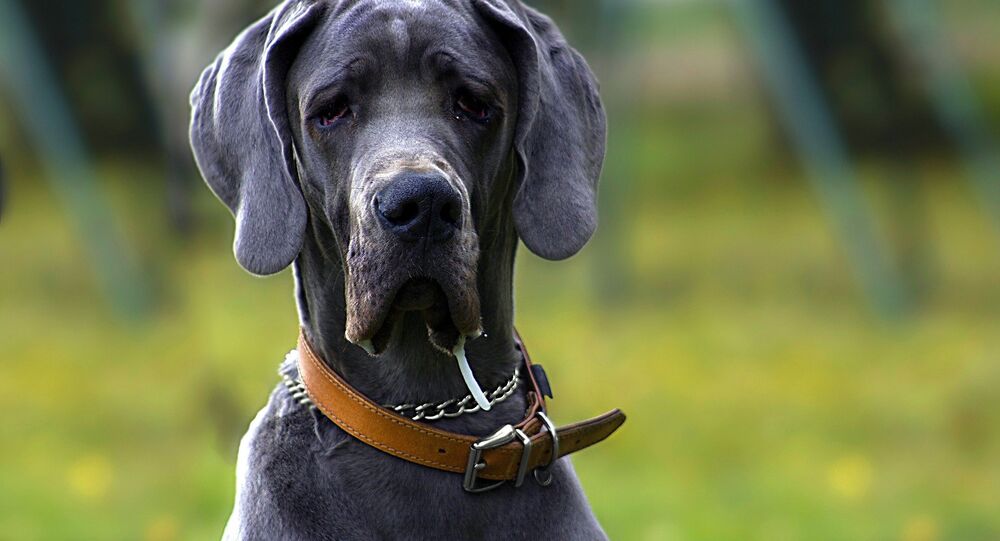 It is said that pets, particularly dogs and cats, tend to look like their owners. Recent evidence points to the accuracy of that remark.

Americans, a new report has revealed, no longer have the monopoly on mammalian obesity, as their pets are now shown to be getting fatter, too.

© CC0 / Pixabay
One Quarter of the World Now Overweight or Obese

The annual Banfield Pet Hospital State of Pet Health report for 2017 shows that 33 percent of pets brought to the facility in 2016 were overweight or obese.

The 2017 Banfield report documented the habits and health of some 2.5 million dogs and an estimated 500,000 cats brought to their 800-odd US veterinarian stations during 2016.

The trend toward fatter pets was first observed in 2012, according to Banfield veterinary research associate Dr. Kirk Breuninger.

"More than 20 disease conditions have been linked with pets being overweight," he commented.

"Some may say, 'My pet looks cute being pudgy or plump,' [but] ultimately carrying those extra pounds contributes to exacerbating these diseases," he added, according to USA Today.

The Banfield report noted that obese pets are much more likely to suffer from arthritis, and pointed out that fat dogs in particularly are vulnerable tracheal collapse, which can cause asphyxiation and an early death.

The report added that fat cats and chubby puppers are also much more likely to cost a bundle when veterinarians have to treat their ailments, as pet owners not uncommonly drop tens of thousands of dollars only to prolong the suffering of their animal friend.

Factors that contribute to pet weight gain include the same obvious culprits that bedevil bigger humans.

"We know a few things that are really linked with pets becoming overweight," Breuninger said, "one of which is pets not getting enough exercise, pets eating too much food, and pet owners — who really consider pets a part of the family — use treats as a form of communication with pets."

© CC0 / Pixabay
Think You Can Be Both Fat and Fit? It's 'Age-Old Myth' Say Researchers

A little exercise goes a long way, he suggested, and that goes for the pet's owners, too.

"Even small changes can have big long-term effects," Breuninger said.

"Even just going a few extra blocks can have a big difference and if you think about yourself — if you don't exercise enough, [you] feel sluggish and not at your best — and we have seen pets likely feel the same way too."