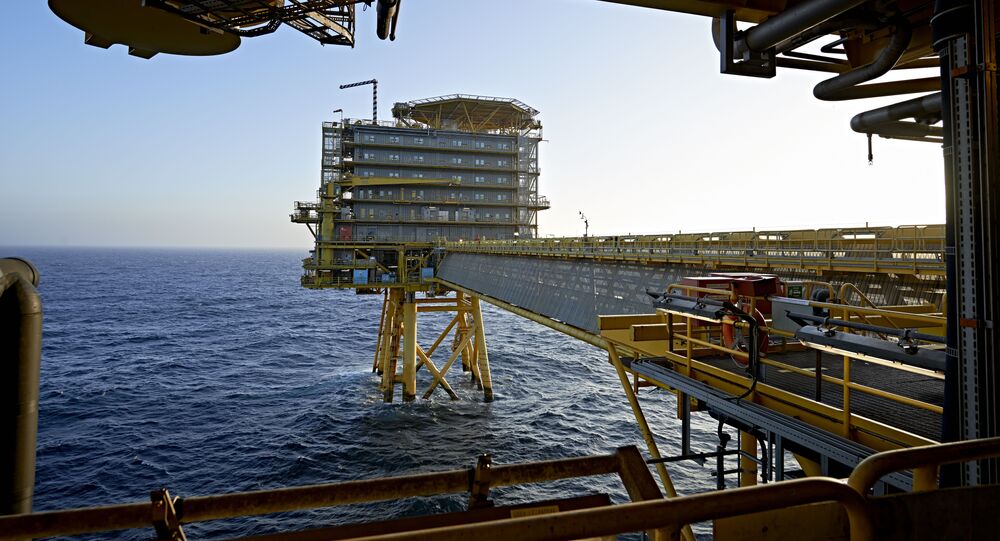 Moller-Maersk said that the apparent worldwide ransomware attack has affected its operations.

"We can confirm that Maersk IT systems are down across multiple sites and business units. We are currently assessing the situation," Moller-Maersk tweeted. "Global cyber-attack Petya is affecting multiple businesses. We are responding to limit impact on customers and to uphold operations. Update to follow."

The malware, called Petya, was first identified in March 2016. Security researchers said on Tuesday that it appears to be spreading on the same exploit as the WannaCry ransomware that took down hundreds of thousands of computers worldwide last month.

Moller-Maersk handles one out of every seven containers shipped globally, according to published reports.