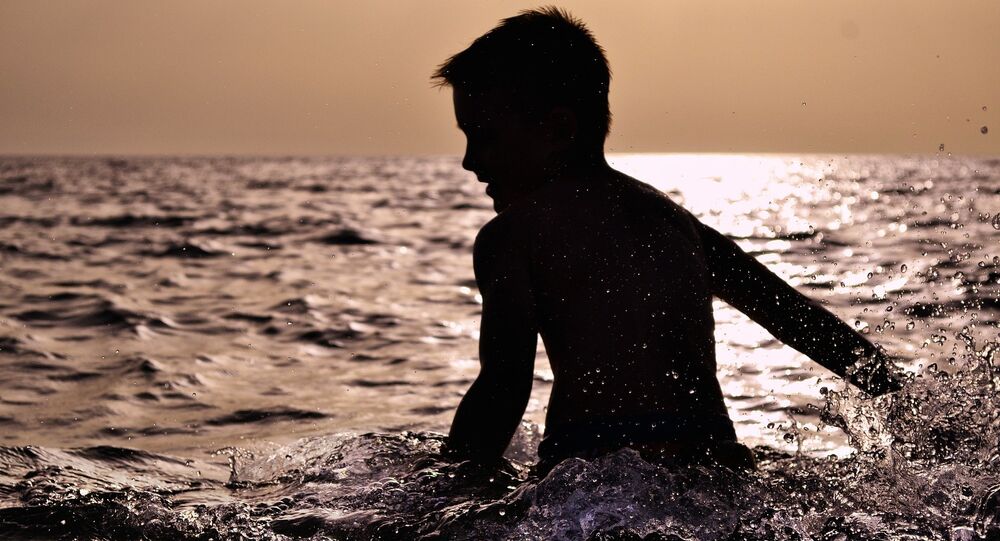 A group of English schoolboys defied their head teacher by wearing girl's skirts to school. No, they are not cross-dressers. They were protesting at the school insisting they were long trousers and not shorts during the heatwave which saw temperatures hit 35 degrees Celsius.

The boys at Isca Academy in Exeter, Devon, have pledged to continue the protest until the school backs down.

Boys at Isca Academy in Exeter wear skirts to school in protest at not being allowed to wear shorts in hot weather. pic.twitter.com/XHrffnSQEN

Earlier in the week several boys had worn shorts to school and had been reprimanded by teaching staff and held in an isolation room.

The protest has been snowballing during the week.

Dozens of boys came to school wearing girls' skirts in a light-hearted protest on Thursday (June 22) and they said around 100 other boys to join them on Friday (June 23).

The boys claimed it was unfair that in the extreme weather in the West of England they should be made to wear long trousers while girls can wear skirts.

​One of the ringleaders, Ryan Lambeth, said:

"They kept telling us off for wearing shorts and I kept getting excluded. It happened three times. We kept talking about wearing skirts and on Tuesday I thought — right, I'm just going to do it. Then on Wednesday there were five of us. Today there were 50-plus people."

The boys' protest has gone viral with the story being picked up by news organizations and social media around the world.

Around two million people watched a Facebook Live video on a local newspaper's website of the boys shaving their legs and putting on their skirts.

Dozens of parents have given their support to the boys and they have also got the support of Dr. Christian Jessen, who presents a TV program called Embarrassing Bodies.

"I love this story too! Boys at Exeter academy wear skirts in uniform protest. Boys, I'm with you! It IS too hot!" he said.

The head teacher Miss Aimee Mitchell has refused to see the funny side of the protest.

She said: "We recognize that the last few days have been exceptionally hot and we are doing our utmost to enable both students and staff to remain as comfortable as possible.

"Shorts are not currently part of our uniform for boys and I would not want to make any changes without consulting both students and their families. However, with hotter weather becoming more normal, I would be happy to consider a change for the future."