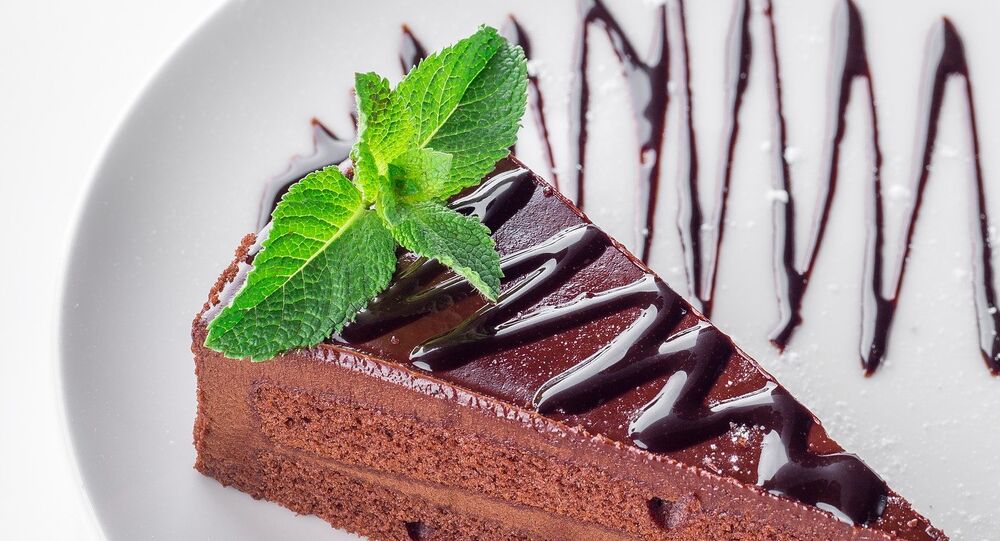 A French store employee ended up on trial after his coworkers got a taste of a rather 'special' cake he baked.

YouTube/Sputnik
Holy Mary! Cannabis Field Found Flourishing Next to a Russian Monastery
One morning, a trio of employees of one of the stores in Biganos, a commune in the Gironde department of France, went to have a cup of coffee in a break room and stumbled upon a welcome surprise – a mysterious chocolate cake that was left unattended on a table.

The trio quickly gave in to temptation and each of the men grabbed himself a slice of this tasty treat – an action they all came to regret very quickly.
Soon afterwards two of the men started feeling unwell while the third became dizzy and disoriented.

The police officers who investigated this peculiar incident quickly deduced that the trio’s condition was caused by the cake, and after the pastry was thoroughly dissected and analyzed, the cause of the malady became clear: one of the cake’s ingredients turned out to be cannabis!

The police quickly discovered the identity of the ganja cook, who was also an employee of that store, and the hapless fellow is now facing charges for endangering the lives of his colleagues via the use of a harmful substance and the possession of drugs, according to an account posted on the Gironde gendarmerie’s official Facebook page.