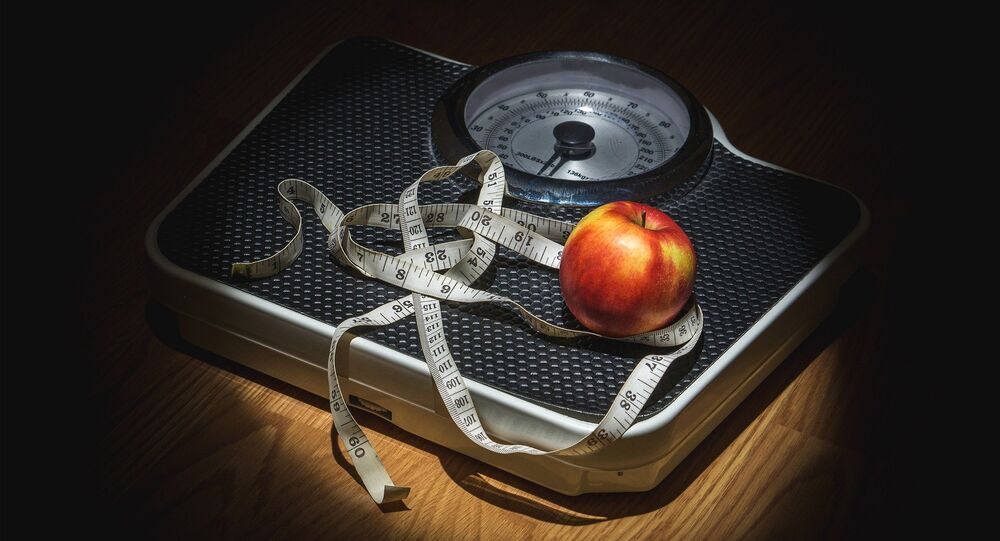 Congratulations, humanity! We’ve finally passed the 2 billion mark for people who are overweight or obese. According to a new study published in the New England Journal of Medicine, more than 27 percent of the world’s population is overweight or worse, with about 10 percent of them also being obese.

Overall, human health has improved, according to the ambitious study, which tracked data from 68.5 million people in 195 countries over the last 35 years. People are living longer and suffering from fewer diseases than they did in the early 1980s, when the study started.

But obesity rates continue to climb, and not just where you'd expect. In wealthy First World nations, ranges for obesity have leveled off — although researchers are concerned that the study may have obfuscated the rate for extreme obesity, which they think may be on the rise.

While the United States continues to lead the world in childhood obesity, many other countries also have rapidly increasing rates. Middle-income countries like Brazil, China and Indonesia have seen their childhood obesity rates triple. Nations like Saudi Arabia, Egypt, the United Arab Emirates, Greece and Mexico all have similarly high rates of obesity.

Overall, the obesity rate has doubled in more than 70 countries since 1980. Countries like Bangladesh and Russia saw massive increases in obesity in this time period, while others like the Congo and Turkey saw their rates drop.

About five percent of children (108 million) and twelve percent of adults (604 million) worldwide are now obese, the study found. This closely correlates with the number of people with type 2 diabetes. The study found that children who become overweight or obese early in life will typically remain so for the rest of their lives.

Type 1 diabetes is hereditary and has been speculated to be caused by poorly understood environmental factors such as certain medicines and foods. Type 2 diabetes, meanwhile, comes on from obesity, lack of exercise and poor diet. It greatly increases one's risks for afflictions such as heart disease, kidney disease, and many types of cancer.

Among those who are overweight but not obese, their risk factor for heart disease increases drastically. Overall, the study found that high BMI contributed to 4 million deaths and 120 million disabilities a year.