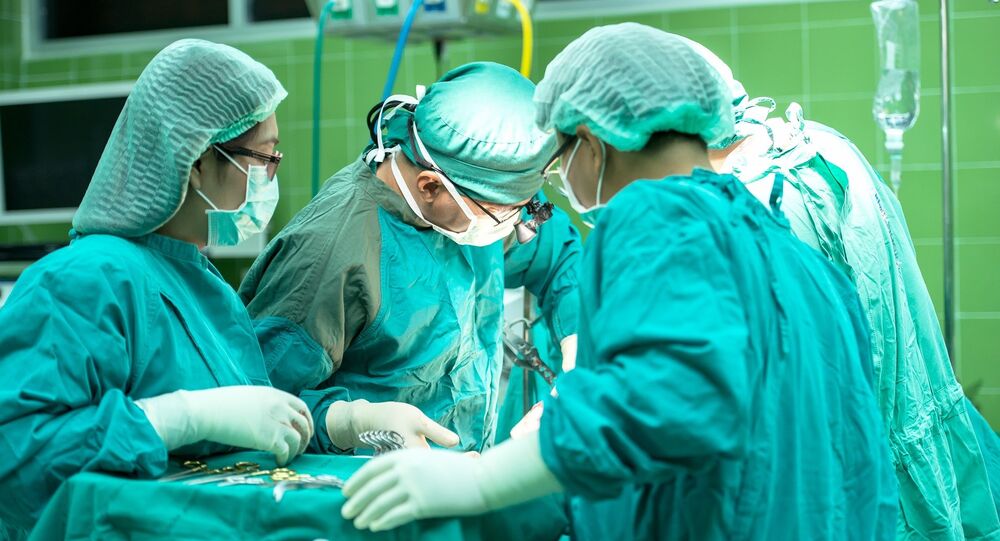 Placebo Effect in Surgery Means Many Operations May Be Entirely Unnecessary

Thousands of individuals could be undergoing dangerous and expensive surgeries totally unnecessarily each year, a top British surgeon has claimed – he fears that as most procedures aren’t subjected to the rigorous testing drugs undergo, their effect may be purely psychological rather than physical.

Professor Andy Carr, orthopaedic surgeon at Oxford University Hospitals, said there is emerging evidence certain types of elective surgery offer "benefits" to patients partially or even wholly attributable to patients' expectations their symptoms would improve after treatment — the placebo effect, in other words.

Previous trials, in which conventional procedures were compared with bogus versions of the same surgery, found there was no significant benefit beyond placebo for arthritic knee surgery, spinal cement injections for vertebral fractures, some gastric balloon procedures for obesity and certain forms of endometriosis surgery.

A recent study showed that #surgery was no better than a placebo in just over half of case. https://t.co/oC4Dy22A8S pic.twitter.com/S5SguEdrD2

​Carr now believes a wide range of other procedures ought to be investigated as a matter of urgency — he suggests simply continuing such surgeries without verification of his hypothesis would overall be far worse than halting them outright, as the former route entails tens or hundreds of thousands of patients having unnecessary operations.

Many surgeries have arguably subjective desired outcomes, such as reducing pain or stiffness — although these still represent a minority of all operations conducted worldwide. Professor Carr isn't suggesting "placebo" amputations or transplants, which have very clear objective outcomes, should be subject to such testing.

With the help of his colleague, Professor Irene Tracey, Nuffield Professor of Anaesthetic Sciences at the University of Oxford, Carr conducted the first placebo-controlled trial of the most common form of shoulder surgery.

The trial involved a procedure — acromioplasty — in which a spur of bone in the shoulder was shaved off during keyhole surgery, the logic being the spur causes pain when tendons rub against it. The operation is performed about 10,000 times annually in the UK alone, but until Carr's experiment its efficacy had not been tested in a randomized controlled setting. The results are due to be published next month.

Carr added while NHS commissioners are taking the issue seriously and showing a keen interest in the outcome of his trial, there has been greater resistance among surgeons, some of whom he suggests may view the suggestion placebo plays a powerful role in surgery as an affront to their skills and expertise.

At the @AmerMedicalAssn @TEDMED event @AliaCrum explains how the placebo effect creates a scaffolding for drug effectiveness pic.twitter.com/M25xx5omkh

​Those who oppose the notion of placebo effects in surgery should be careful not to misconstrue the phenomenon as "deception" or "fakery" — in fact, research into the effect suggests patient expectation can effectively hijack the parts of the brain involved in pain perception, producing powerful physiological effects.

"There's a huge amount of vested interest in all sorts of communities in terms of not accepting this is the case. In many ways it's much more confrontational than understanding a tablet might be a placebo. Understanding a procedure you've been trained to do and you've done all your life and you've trained other people to do is simply a placebo — that's pretty tough for surgeons to take," Carr said.

​In future, he believes surgeons would need to become more open with patients about the possibility placebos could play a role in the outcome and could employ other non-surgical ways to harness the placebo effect, to achieve the same health improvements without placing patients at risk. If Professor Carr's suspicions are correct, they're surely a timely intervention — modern medicine is increasingly focused around limiting the amount of time physicians spend with patients, and such a development would by definition drastically reduce waiting lists (and, in some cases, remove them outright).

The issue of what to do about the legions of unemployed arthritic knee surgeons such a breakthrough would produce evidently must be examined in the very near future.