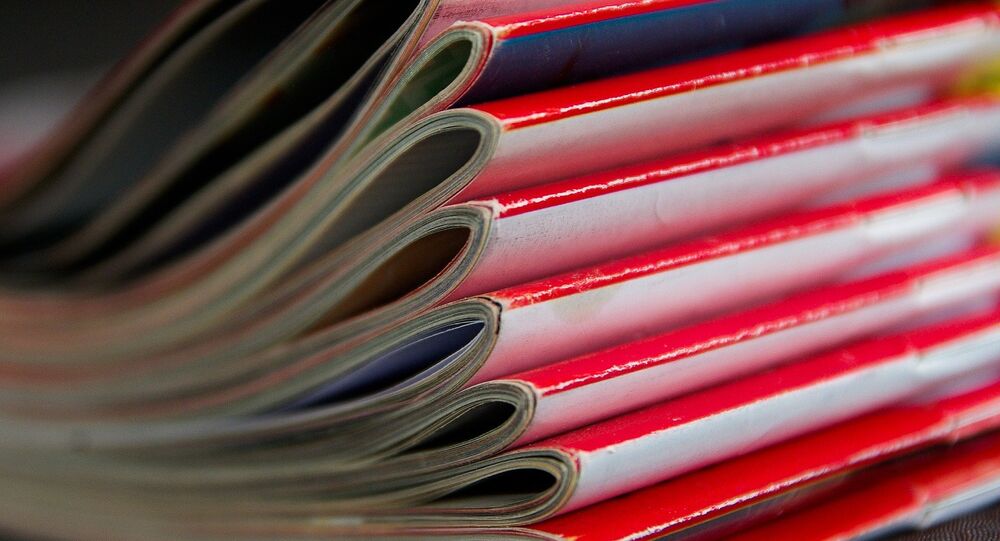 German magazine Der Spiegel published on the cover of its latest June 2017 issue the image of Donald Trump and the Earth in flames.

In this way, Der Spiegel reacted to the news about the US withdrawal from the Paris climate agreement.

The cover depicts the US president dressed in golf attire, hitting a burning planet with a stick. The drawing has the inscription "You're fired."

​This phrase became popular when Trump hosted the reality show "Apprentice," in which episodes ended with the host selecting the poorest candidate and eliminating him from the competition, with the words "You're fired!"

On Thursday, US President Donald Trump announced his decision to withdraw from the Paris climate agreement, a move that has been severely criticized by many other countries. At the same time, the president expressed readiness to renegotiate the deal under terms that would be "fair to the United States."

The Paris Agreement on climate change was adopted in December 2015 at the 21st UN Climate Change Conference (COP21) and was signed by 194 countries and ratified by 143. The deal aims to limit average global temperatures to less than 2 degrees Celsius above pre-industrial levels, with parties to the deal agreeing to cut their emissions in accordance with the proposed plan.