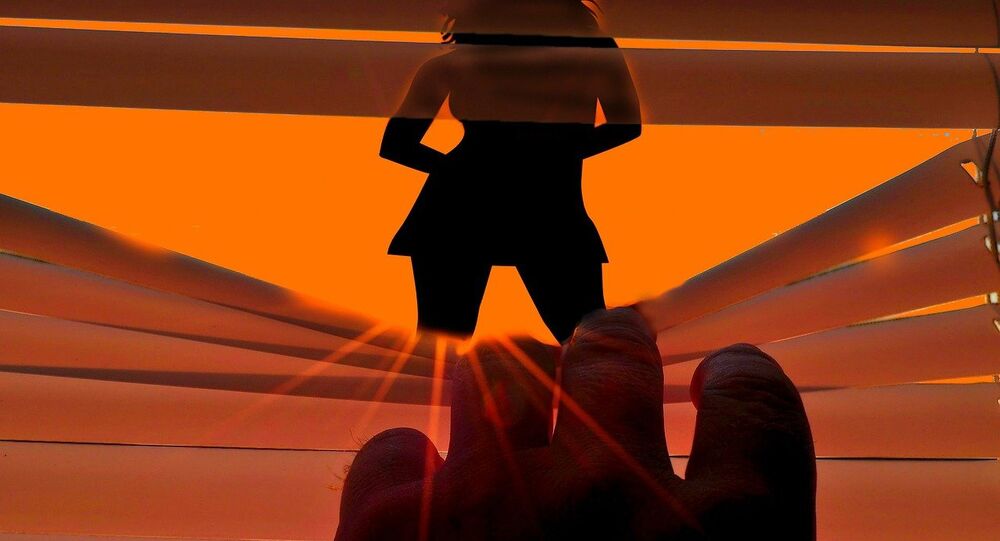 Going Once: Teenager Hopes to Auction Off Her Virginity

While human rights activists strive to prevent human trafficking, others voluntarily turn to trading their bodies and seem to be okay with that. For a girl named Kim, swapping her virginity for some wheels and a good education seems like a pretty good deal.

© AP Photo / Nariman El-Mofty
Egyptian Lawmaker Calls for Virginity Tests for Women Applying for Universities
Have you ever thought about the bounty your own body could represent? The ways to sell it are more varied than you might expect. Donating blood is probably the most widespread and noble method of legally selling yourself — or, in most cases, giving it away. Selling a kidney would definitely mean more money, but it's not legal everywhere, and can also bring truly terrible long-term side effects. It's generally discouraged — unless the organ is needed to save someone's life, of course.

Kim is harkening back to one of the oldest trades in the world: she's set up an auction… to sell her virginity to the highest bidder! And at quite a price: Kim set the starting bid at $112,000.

"Should I give my virginity to a man who later on maybe will break up with me or is it better to take a lot of money instead?" her offer, published on the Cinderella Escorts website, reads.

Cinderella Escorts is a website from Germany, where prostitution is legal. The company agreed to become an intermediator for Kim in exchange for as much as 20 percent from a successful deal.

"You can send us a binding offer for her virginity. The buyer can check her virginity of course again from a doctor the buyer trusts," the website reads.

Kim says she wants the money to fund studies in Germany or Austria.

But why would she do that? Turns out, Kim is going to put the money to a good use: to study in Germany or Austria. Education is a noble cause, no doubt — so noble that Germany not long ago made its public universities tuition free. (Though according to topuniversities.com, this is not going to last long. Hurry up, Kim!)

The teen also says she hopes the sale will bring in enough to pay her for an apartment and "maybe also buy a car." With the change, apparently.

Kim's not the first person to sell her virginity — one might say Western society only recently abandoned that practice, in fact — but if she does, she's got a high bar to reach. Eighteen-year-old Aleexandra Khefren in March sold her own virginity to a Hong Kong businessman for more than $2.5 million, and pledged to spend the money on an Oxford University. There is no news on whether the transaction has been finalized.