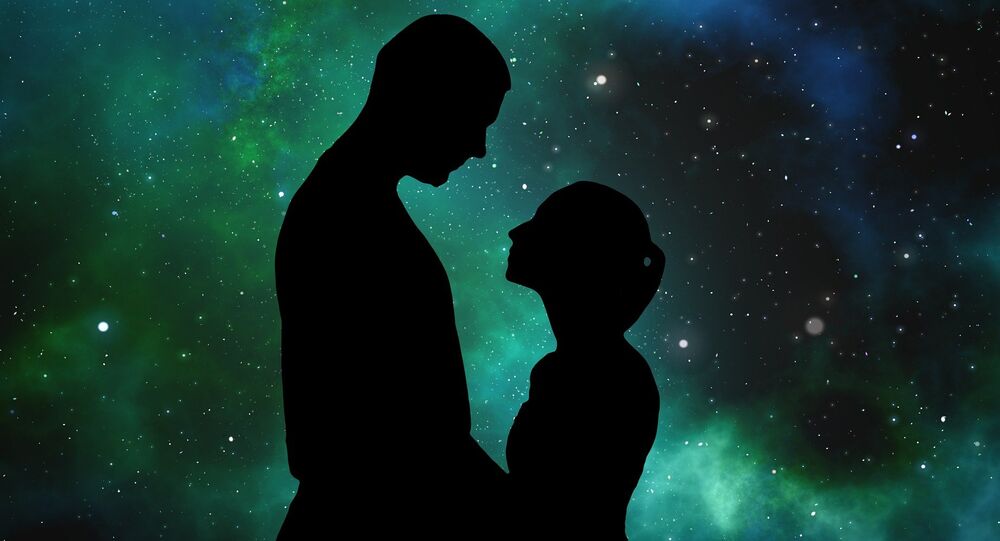 More Americans Marrying Across Racial and Ethnic Lines than Ever Before

One in six newly married couples in 2015 were marrying across racial and ethnic lines, the highest proportion in American history. This revelation comes as the result of a Pew Research Center analysis of US Census Bureau data.

Eleven million Americans say that their spouse is a different race or ethnicity from them, according to the data analysis. This is about 10 percent of all married couples in the US.

Research found that Asian-Americans were significantly more likely to intermarry (29 percent). They were closed followed by Hispanics (27 percent), then blacks (18 percent) and whites (11 percent). The most common racial/ethnic makeup of an intermarried pair of newlyweds was a white persona married to a Hispanic person. This made up 42 percent of all intermarriage cases.

There were also some significant differences across gender lines. Black men were twice as likely to intermarry as black women, while Asian women were 71 percent more likely to intermarry than Asian men. Ratios for whites and Hispanics, on the other hand, were very similar.

"There's much greater racial tolerance in the United States, with attitudes having changed in a way where it's much more positive toward interracial marriage," Daniel T. Lichter, director of the Institute for the Social Sciences at Cornell University, told the AP. "But I think that a greater reason is the growing diversity of the population. There are just more demographic opportunities for people to marry someone of another race or ethnicity."

Another interesting find from the study was the difference between urban and non-urban populations. While the study found that those living in metro areas were 64 percent more likely to intermarry, the trend varied wildly over racial lines. Asians and Hispanics were found to intermarry significantly less if they lived in cities – but white people were found to be twice as likely to do so.

Interracial marriage bans, usually preventing marriage between whites and blacks or whites and Native Americans, existed in 30 of the 48 states before World War II.  After the war, the laws were stricken down one by one before the landmark 1967 Loving v. Virginia Supreme Court case that ruled all miscegenation laws to be in violation of the Fourteenth Amendment.

Across an even shorter timeframe, changes in attitudes are striking. Pew found that non-blacks who said they opposed the idea of a relative marrying a black person went from 63 percent in 1990 to 14 percent in 2016.

Is Intermarriage a Story of Happy Ending or Harsh Reality?

Sessions Refutes Racism Charges, Vows to Be ‘Committed’ to Equality Before Law