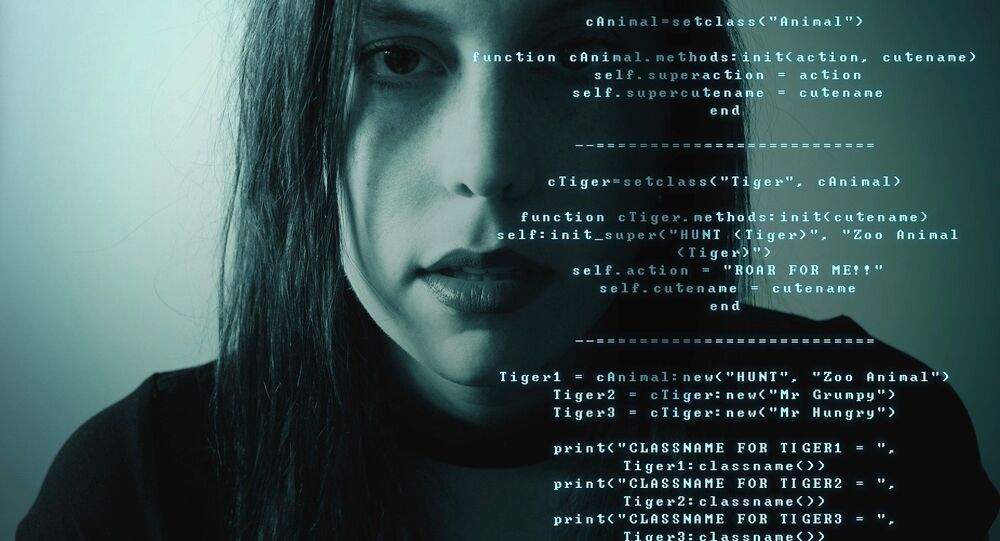 Around 1.2 billion people, 1 in 6 of the world’s population, are adolescents aged 10 – 19. Many are at risk of premature death, illness and injury. In a major report, the World Health Organization lays out the major risks facing this vast demographic – too much time spent staring at digital screens festers near the top of the pestilential heap.

The report, Global Accelerated Action for the Health of Adolescents (AA-HA!), notes there has been a dramatic increase in the time young people spend staring at digital screen time since the turn of the century, with little indication this will be slowing any time soon. Spending more than two hours in front of tablets, computers and smartphones is causing children as young as 11 to suffer an increased risk of poor health.

​The report notes usage rates in the UK alone have increased for both sexes since 2000, and tripled for girls aged 15 or over.

Too much time spent connected to the digital world not only exposes individuals to the threat of cyberbullying, but can damage sleep patterns and mental health — along with longer-term impacts on physical health from spending so much time sedentary. Many adolescents are effectively slaves to their handheld devices, and unaware that using a screen does not amount to physical activity.

Interestingly, the report found digital screens are not supplanting their traditional counterparts — while TV-watching is declining, only a minority of adolescents watch less than two hours a day, suggesting it is displacing other activities instead, such as physical exercise.

​The risks posed by poor adolescent health should not be underestimated — over 3000 adolescents die daily (1.2 million annually), despite being almost wholly preventable via good health services, education and social support. In many cases, adolescents suffering from mental health disorders, substance use, or poor nutrition do not obtain critical prevention and care services due to lack of availability or knowledge. If unchecked, risky behaviors often impact health later in life — poor exercise habits, dieting and dangerous sexual conduct typically begin in adolescence.

Adolescent health needs were also found to intensify in humanitarian and fragile settings, with adolescent residents of such regions often taking on adult responsibilities, including caring for siblings or working, and they may be compelled to drop out of school, marry early, or engage in transactional sex to meet their basic survival needs. As a result, they suffer malnutrition, unintentional injuries, pregnancies, diarrhoeal diseases, sexual violence, sexually-transmitted diseases, and mental health issues.