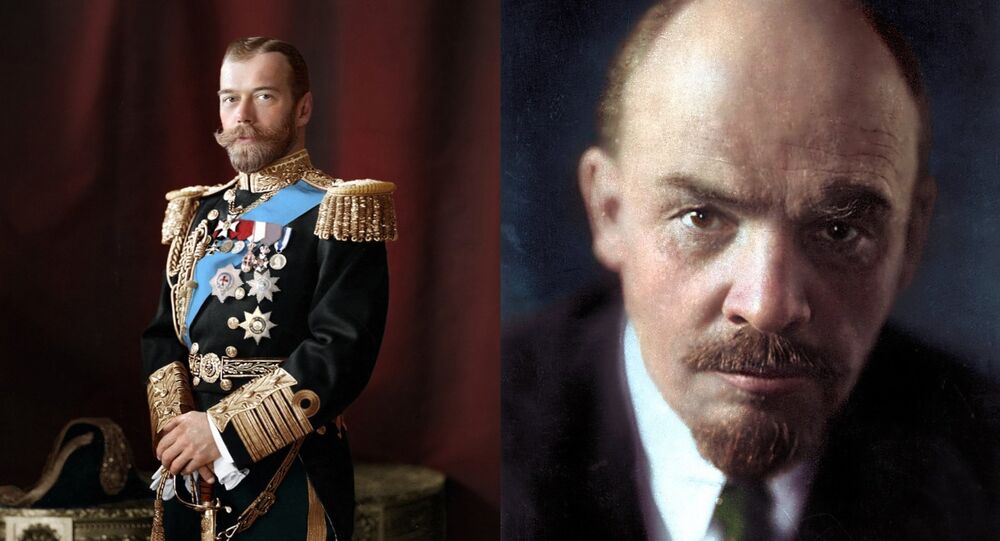 Olga Shirnina is probably one of the most famous photo colorists in Russia, and this article shows some of her most vibrant work in bringing the past to life.

A translator from German by trade, Shirnina does photo colorization as a hobby. Nevertheless, she has already amassed an impressive portfolio of over 2,000 images, with many of her works published in magazines and on the Internet.

By colorizing photos of historical figures and celebrities, as well as WWI and WWII images, she offers a new perspective on the events that transpired decades ago.

According to Shirnina, she colorized her first images – high-definition photos of Hollywood celebrities — in 2011. This work in turn piqued her curiosity, as she suddenly wanted to "take a look at historical figures as living people made of flesh and blood," and thus her career as a photo colorist began in earnest.

Most of the photos she works with are obtained by Shirnina from the Internet, though she also does scan pictures from her family archives.

She also pays considerable attention to maintaining historical accuracy in her work, often taking more time researching a photo than actually colorizing it; quite often she had to abandon work on an interesting photo due to a lack of accurate information about it.

And even though it is just a hobby to her, Shirnina continues to do her amazing work and hopes that more Russian photo colorists will follow her example.