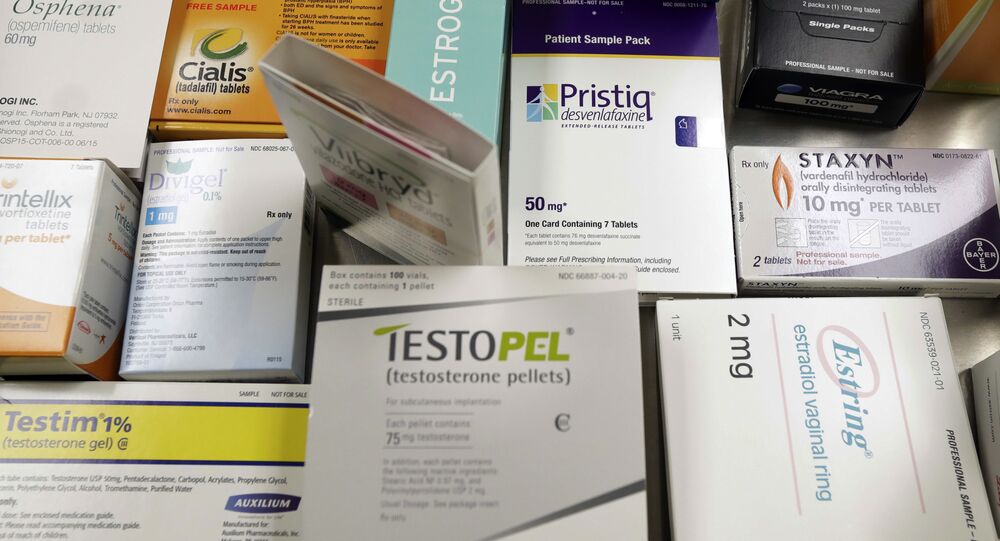 Fraud! US Officials Charge Man Who Posed as Doctor for 30 Years

A New Jersey man who has repeatedly been charged with violating state laws for practicing medicine without a license is at it again, and furious state officials are throwing the book at him.

The New Jersey Division of Consumer Affairs and its Board of Medical Examiners has filed a suit in the state's Superior Court accusing Raymond Salani Jr. of spending the last 30 years writing prescriptions and administering care without ever having obtained a medical license, according to Nj.com.

The phony doctor had been charged by the state in the past but was able to keep at it, seeing patients, making diagnoses and writing prescriptions that were accepted at pharmacies throughout New Jersey from his Lifestyles Medical office, according to state Attorney General Christopher Porrino.

"Despite repeated civil and criminal actions against the defendant, he has allegedly chosen to continue to represent himself as a physician," Porrino said.

"The egregious violations of consumer and patient protection laws alleged in this complaint will not be tolerated," the attorney general's statement declared.

Porrino stated that during the course of an investigation by the enforcement bureau for the Division of Consumer Affairs (DCA), two undercover agents consulted with the unlicensed Salani and were given prescriptions.

The DCA stake-out learned that a doctor who claimed to be Salani's office medical director was not present on a daily basis, and that it was Salani or his son who met with patients, performed diagnoses and wrote prescriptions.

The New Jersey Board of Medical Examiners previously brought charges against Salani on three separate occasions, in 1989, in 1994 and in 1995, officials said.

Porrino will ask for a minimum six-month prison sentence for Salani. He also wants to force the quack to pay civil penalties and restitution to all those who paid him fees, plus compensate the state for the cost of prosecuting the case, according to Nj.com.