The latter part of our lives is often referred to as "the autumn years," which most often bears negative connotations such as coldness, darkness, depression, dead leaves and barren trees. However, these might actually be the happiest days of our lives.

© Flickr / Old Swedish men
No Rest for the Bored: Elderly Swedes Continue Working After Retirement
While youth is more often associated with happiness, it is the young people that tend to have a more morbid outlook on life and are more inclined to have a dim view of the world. On the contrary, it is the late stages of one's life, which often are seen as a direct pathway to death, that may be the happiest part.

Swedish happiness researcher Filip Fors of Umeå University identified the interval between 60 and 75 as the happiest part of our lives. According to him, "the autumn of one's days" should rather be imagined as a crystal clear September morning full of fresh air and sunshine. According to Fors, in many respects man gets better with age, very much like wine.

"One idea is that we learn to better deal with adversities and negative thoughts with age," Filip Fors told national Swedish broadcaster SVT.

© Photo : anonymouse_mmx / instagram
An Amusement Park...for Mice! Sweden's 'Anonymouse' Strike Again
Another factor that contributes to happiness is leisure, which was found to be more important than working. This is something all office staff working full-time are painfully aware of and can relate to. Also, the more advanced in age people get, the better they get at finding the balance between leisure and work.

"Leisure is more related to how happy you are with your life. It's more important how to feel at leisure than how you do at work," Fors said.

Other factors that contribute to a happy life are physical activity and a rich social life, which includes spending time with family and friends.

Lastly, Fors drew a link between money and happiness. Obviously, there is no denying it: a fat bank account would make most people happier than they are.

"Money is sometimes underestimated. Of course, you should not exaggerate, but there is a regular connection between happiness and money," Fors said. 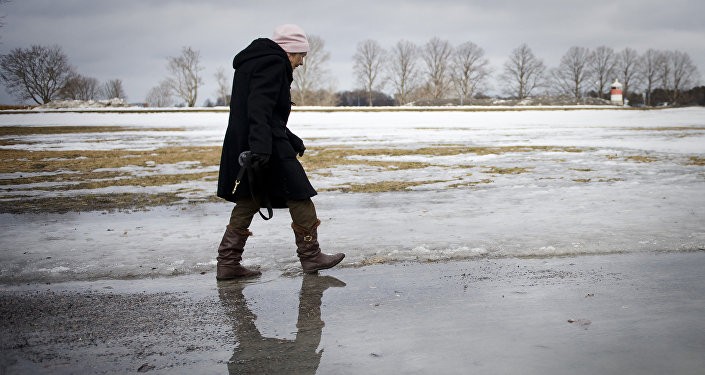 Previously, Fors, who has written several books on happiness, highlighted the fact that cultural differences also played a part in one's happiness.

"In more individualistic countries like Sweden, you are generally happier than in more collectivist cultures, like those in southern Europe. Voluntary relationships with family and relatives also seem to be better for one's well-being, Fors told the Swedish daily Göteborgs-Posten.