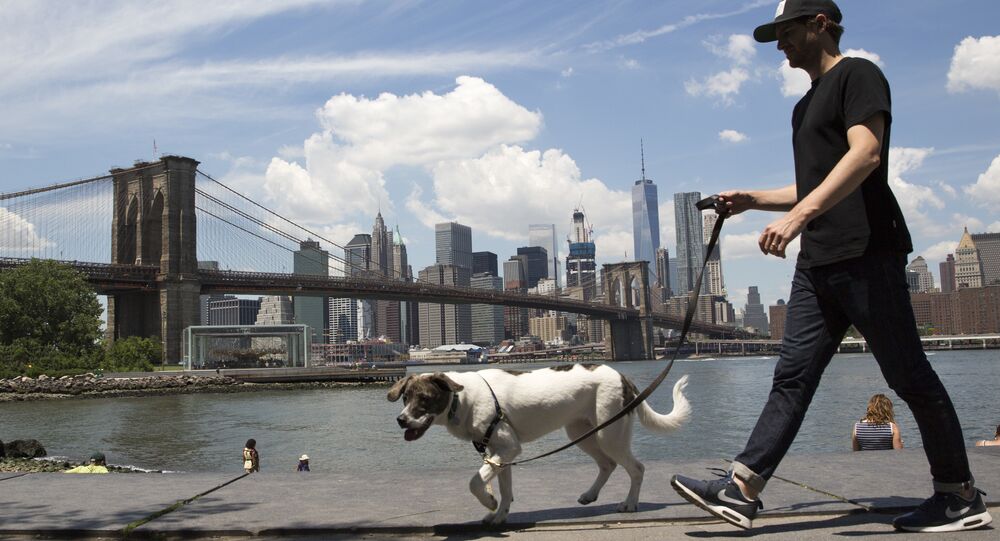 The US and many other countries are seeing unprecedented numbers of their populations stay single. They’re not only staying out of relationships for longer periods of time: some are single for life, according to statistics.

One of out 50 young adults in the US will have never married by the time they reach 50, according to a 2014 Pew Reports.

It reads, "After decades of declining marriage rates and changes in family structure, the share of American adults who have never been married is at an historic high … The dramatic rise in the share of never-married adults and the emerging gender gap are related to a variety of factors. Adults are marrying later in life, and the shares of adults cohabiting and raising children outside of marriage have increased significantly."

Opinions on the source of this trend differ, as some attribute the number of single people to declining moral values, according to US News and World Report, arguing that marriage is more economically viable and less stressful on parents than single life.

At the time of the Pew Report, 60-year-old blogger and social scientist Bella DePaulo, Ph.D., challenged the assumption that all people should or desire to get married, writing, "People who do not want to marry, I think, is a category that is likely to grow. Currently, the ideology insisting that just about everyone wants to marry is far too dominant and uncontested, and the 'single at heart' idea is too unknown and unfamiliar, for people to feel confident in saying that no, they do not want to marry. Some will hedge and say they are not sure."

In a Raw Story article published Wednesday, DePaulo refutes the notion that this trend should be cause for alarm, pointing to studies that indicate single people are more likely to be engaged with family, friends and community than their married counterparts.

© Photo : Pixabay
Tinder for the Nudist! Dating Site That Allows You to Upload Naked Photos

One such study appeared in the Journal of Social and Personal Relationships in August 2015, noting, "single individuals are more likely to frequently stay in touch with, provide help to, and receive help from parents, siblings, neighbors, and friends than the married. These differences between the single and the married are more prominent for the never married than for the previously married, suggesting that marriage extends its reach after it ends."

DePaulo also said that the sooner that single life is destigmatized, the better off people will be. "As the potential for living a full and meaningful single life becomes more widely known, living single will become more of a genuine choice. And when living single is a real choice, then getting married will be, too. Fewer people will marry as a way of fleeing single life or simply doing what they are expected to do, and more will choose it because it’s what they really want."

Burial site dating back to 18th century BC found in Syria

Unique photos dating back to World War I