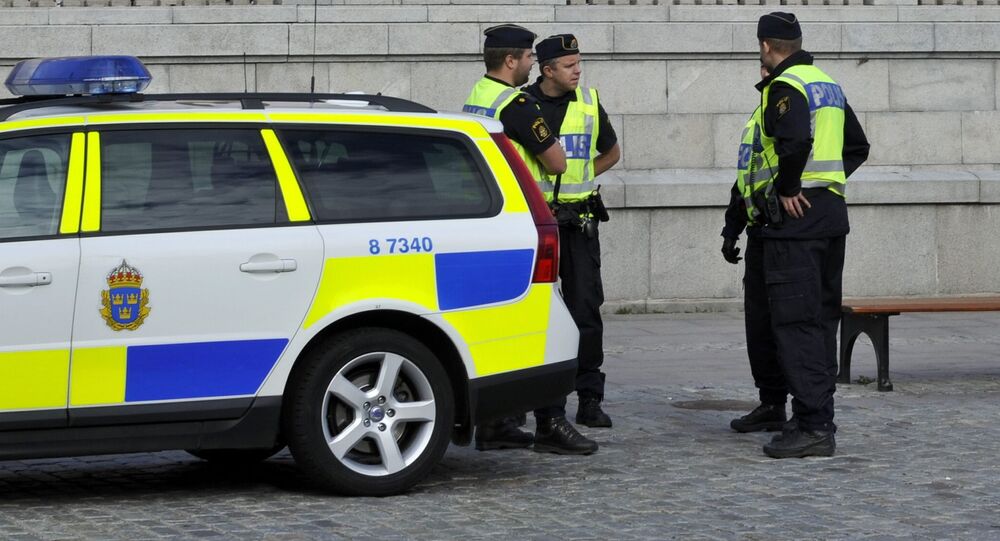 Amid mounting pedophilia scandals which have swept the Nordic countries, Swedish police have carried out their largest raid against suspected pedophiles in the nation's history. The operation, in which seven police regions participated, was named Bofink ("Chaffinch") and resulted in a series of arrests.

© CC0
'Dark Room': Major Western Media Remove Norway Pedophile Ring Story
On Tuesday, Swedish police carried out a raid against a total of 50 people suspected of possessing pornography involving the sexual abuse of children. A total of 17 people were arrested, the Swedish daily Svenska Dagbladet reported. Police all over the country participated in the operation. Most of the cases were concentrated in the Stockholm region, as well as in the western and southern coastal regions of Sweden.

"This crackdown is the first major operation initiated and executed solely by the Swedish police for this type of crime. The Swedish Police National Operations Department (NOA) has gone through the material and tracked suspects," Johan Grenfors, who was in charge of the operation, told Svenska Dagbladet.

The raids specifically targeted a suspected network that acted across the country. All of the people involved were suspected of possessing or spreading images of sex with children. According to the police statement, seven of the arrested suspects were believed to be capable of sexually abusing children in their immediate environment.

Operation Chaffinch was described as the largest operation directed against child pornography on the internet in the Nordic nations' history. The detainees included both men and women, born between 1959 and 1994. Most of the suspects didn't have a criminal record.

© AFP 2021 / STR
All Dolled Up: Finnish Foundation Promotes Sex Dolls Against Child Abuse
However, police also acknowledged that it had not been possible to trace all the suspected pedophiles, because their internet operators would not provide information sought by police. Nor were police able to identify the children who had been abused.

"We have evaluated images belonging to each suspect, and in almost all of the cases we have deemed them to constitute grave child pornography crimes. A forensic investigation of the confiscated material will reveal to what extent each suspect has been involved," Police Superintendent Malin Källström Bendrik told Svenska Dagbladet. "We know that many, but not all of those individuals interested in watching such things may also be interested in actually abusing children. It's crazy to say that we hope to reveal such cases, but we know that children are being abused, which is being documented in various forms. We hope some of the perpetrators will ultimately be exposed," Källström Bendrik concluded.

According to the Swedish nonprofit organization Friends, one in three girls and one in four boys have been subjected to online sexual harassment in Sweden in the past year.