In response to unrest in the predominantly Muslim portions of far western China, Beijing has banned baby names that refer to Islam.

Local authorities in the far western reaches of the world's fourth-largest country have received notice that babies can no longer be named as anything that could be construed as "overly religious," in an expansion of rules implemented in 2015 which restricted the use of Muslim proper names, including Fatima or Saddam, for newborns, according to Ft.com. 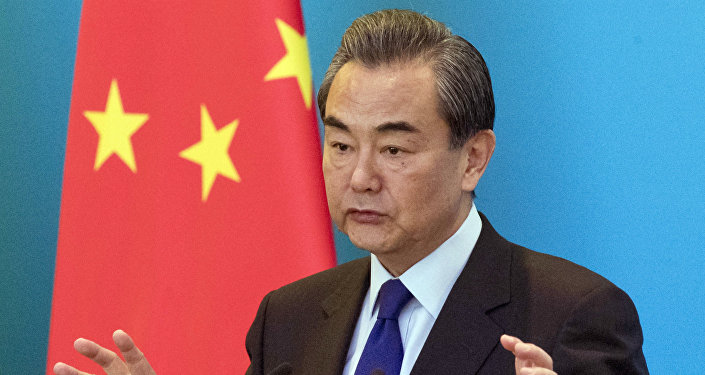 A public official in the Xinjiang capital of Urumqi stated, "We received a notice from municipal authorities that all those born in Xinjiang cannot have overly religious or splittist names."

"If your family has circumstances like this," the official is quoted as saying, "you should change your child's name."

Those who do not comply face more than just social ostracization, as families that refuse the order will be denied a hukuo, a key identification document that allows for access to education, employment and other social benefits.

Xinjiang is home to some 11 million ethnic Uighurs — a predominantly Muslim culture — as well as many Mongolians, Tajiks and Kazakhs, who see Beijing's naming restrictions as a form of discrimination directly aimed at their culture.

"Han [the dominant ethnic Chinese genotype] people see us as bloodthirsty and violent," observed an ethnic Mongolian and practicing Muslim from northern Xinjiang. "When we travel inland, they see our Muslim names on our identification cards and will not let us stay in hotels or rent apartments," according to a report by Ft.com. 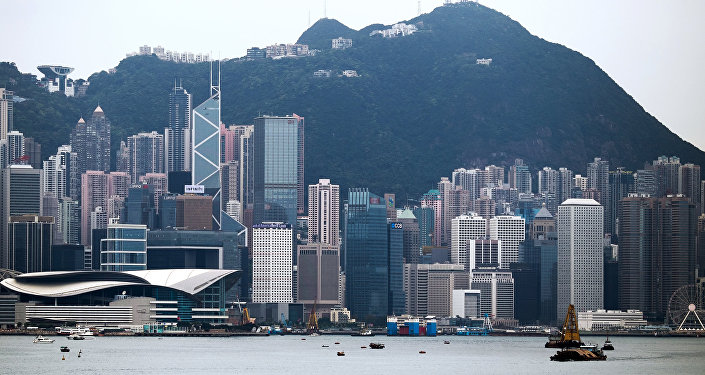 Following a series of deadly riots in northern Xinjiang's Urumqi region in 2009, Chinese officials, taking a page from the same playbook that suppressed Tibetan culture, have increasingly restricted the cultural expression of the Uighur, including the introduction of strict rules covering dress, religious observance and travel.

An estimated 800,000 civil servants in the region are forbidden to participate in any form of religious activity, under threat of losing their highly valued employment in the strikingly poor Chinese territory.

In November 2016, all Uighurs were required to surrender their passports to officials and forced to apply to have them returned.

The Chinese government routinely blames Uighurs for religious extremism and violent behavior. Bordering Pakistan and Afghanistan, Xinjiang is feared to be fertile ground, as well as a transit gateway, for terrorists. Local authorities have rapidly increased surveillance and security in the area.

Air China to Resume Flights to Pyongyang in May