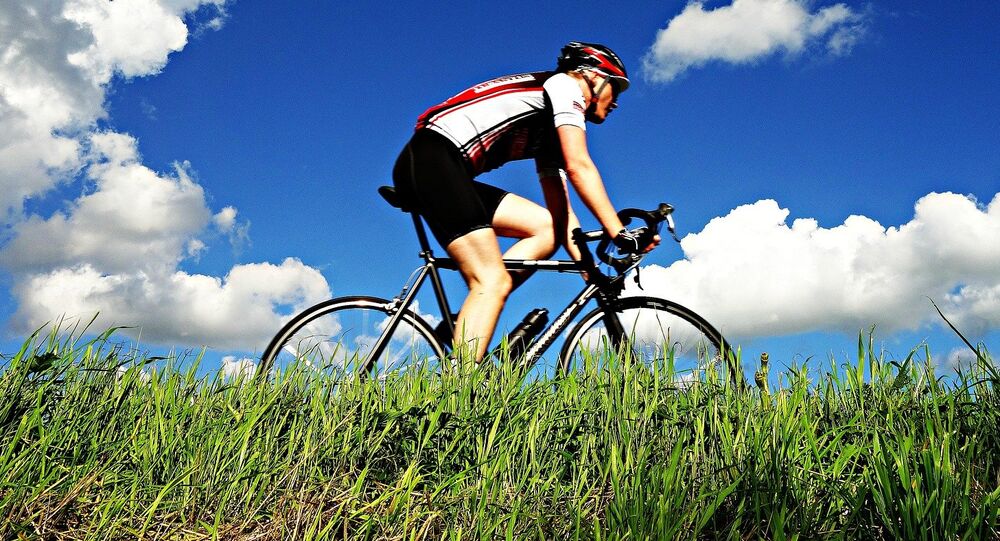 A new study has suggested that cycling to work could help dramatically cut the risk of cancer and heart disease by almost 50 percent. Experts at the University of Glasgow also claim that cycling takes no willpower once it becomes part of the work routine - unlike going to the gym.

The news that cycling is good for your health is unlikely to come as a surprise. However, the extent to just how significantly a person's health could be improved by regular cycling is striking.

The cyclists put in an average of 30 miles per week, with the further they cycled, the greater the impact on their health.

Overall, cyclists had a 41 percent lower risk of premature death from any cause.

So, for those who want to live longer, Lord Tebbit's 80's advice to "get on your bike" could genuinely be a very good start.

"This may be because walkers commuted shorter distances than cyclists, typically six miles per week, compared with 30 miles per week, and walking is generally a lower intensity of exercise than cycling," Dr. Carlos Celis-Morales, from the University of Glasgow said.

The ringing endorsement of cycling from the Glasgow researchers was met by commentators on social media calling for more investment in cycling infrastructure in the UK.

For those who are still skeptical about whether they have enough motivation to commute on a bike to work regularly, the researchers in Glasgow claim that cycling is an easier habit to take up than maintaining a gym membership.

Cyclist Clears 1,000 Kilometers in 48 Hours to Save Trees (PHOTO)