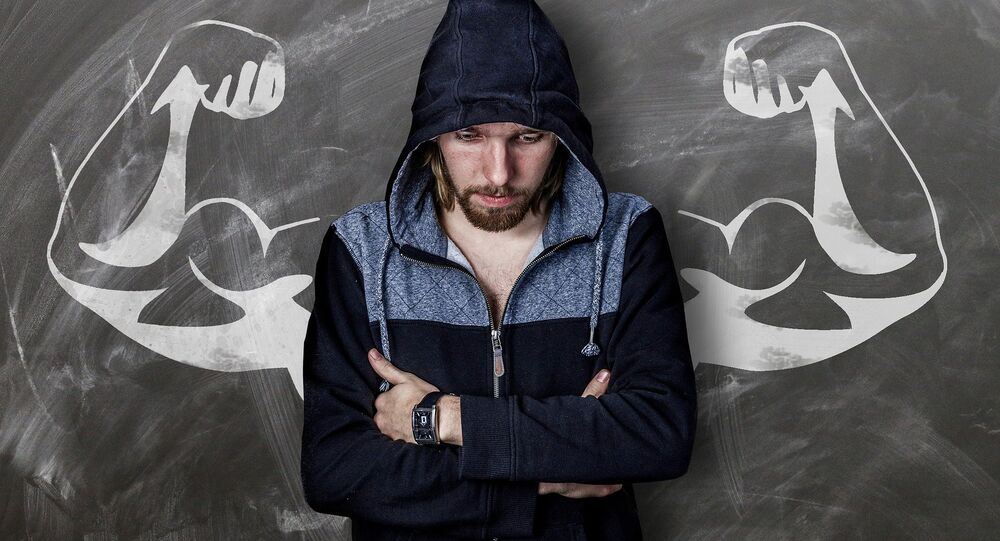 While manliness has traditionally been linked to testosterone, a Danish study has found testosterone levels to plummet after marriage, which is believed to be the consummation of man's premier function.

© Photo : Youtube/ Spies Rejser
Racy Ad Urges Sex-Tired Danes With Kids to 'Do it Forever'
The Danish research found that the fall in testosterone levels was most dramatic during the period following the marriage. The result is based on a comprehensive 10-year study of 1,113 Danish men, which also were subjects in a cardiovascular disease study. The first blood samples were taken between 1982 and 1984, when the men were 30-60 years old. Ten years later, they were subjected to new blood tests.

"Testosterone plays a role in everything that defines a man," Anna-Maria Andersson, the head of research at the hormone lab at Rigshospitalet's Department for Growth and Reproduction and co-author of the study, told the Danish scientific portal Videnskab.dk.

By contrast, though, the transition from being married to being single was found to be accompanied by the smallest drop.

"This is quite amusing and it provides a good picture of how much our hormones are impacted by how we live. The body adapts itself to the situation we find ourselves in," Anna-Maria Andersson said.

Testosterone plays a key role in the development of male reproductive tissues, as well as promoting secondary sexual characteristics such as increased muscle and bone mass, and the growth of body hair and a beard — all of which are associated with masculinity.

© CC0 / Pixabay
Move Over, Coffee and Cigarettes: Swedish Lawmaker Suggests Sex Breaks at Work
The drop in testosterone, however, still hasn't been accounted for from a strictly biological standpoint. The oxytocin hormone, which is released during sexual arousal, is suspected to play a part here. The hypothesis is that married men release more oxytocin than single men, which naturally impacts testosterone level. Another hypothesis is that testosterone levels sink because married men get more exposed to female pheromones when living with their wives.

Incidentally, the words "marriage" and "poison" are almost homonyms in the Nordic languages, which spurred Swedish writer August Strindberg into using this pun in his 1884 short story collection "Getting Married" (whose name in Swedish can also be interpreted as "Getting Poisoned"). The latest discovery by the Danish researchers shed some light on the reason for this linguistic oddity.

"On #Ibsen's desk stood a photo of #Strindberg. After gazing at it, Ibsen said 'There is one who will be greater than I'" @RebeckaKlette pic.twitter.com/70lgkOrSSX

In addition to marriage, however, other lifestyle factors, such as aging, being overweight, physical and mental stress and lack of sleep, are known to adversely affect testosterone levels.