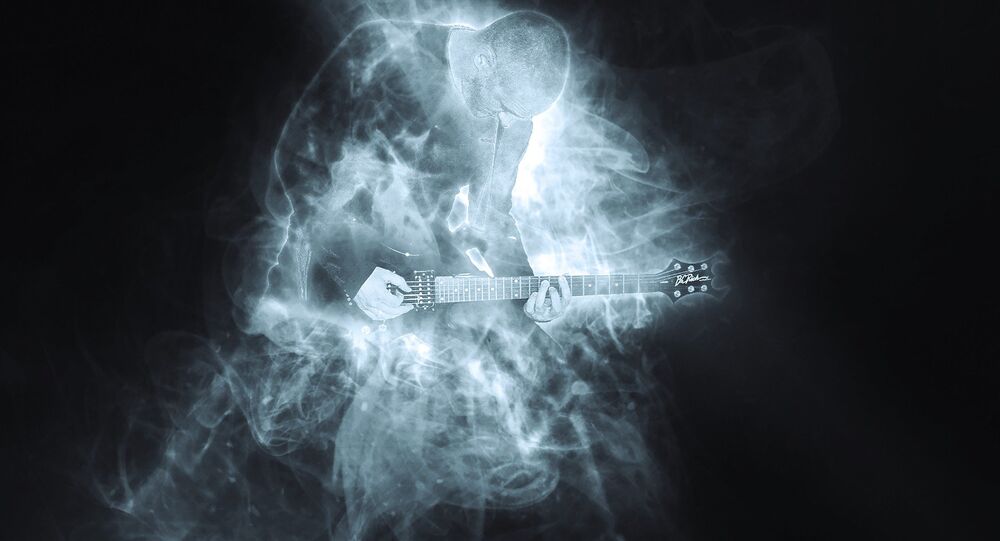 In recent years, Finns' funeral tastes have evolved. While memorial services of old used to be accompanied by funeral marches by Händel or Bach, today's funerals may well feature more uplifting tunes.

© Flickr / David Prasad
Matters of Grave Importance: Swedes Go for Gender-Neutral Funerals
The latest trend to embrace more optimistic funeral music among Finns has been met with reluctance from church officials, who are not particularly excited about the fashion. They fear it may undermine the sanctity of the ceremony. Relatives, however, are defending their desire for more entertaining music by noting that they would like to honor the deceased with their favorite songs.

According to church music director Anne-Marie Grundstén from the Finnish city of Pori, who recently defended his doctoral thesis on funeral music to crown her nearly 40-year career, the style of funeral music has changed over the years, to reflect the public's desire for more catchy melodies. A popular example is the song "Joutsenlaulu" ("Swan Song") by the Finnish rock band Yö ("Night"). As a supporter of traditional funeral music, she disapproves of worldly tunes in church.

Of late, the Church of Finland has been wavering on the topic of which music is considered appropriate for one's passing. There are no universal rules, and every church music director is allowed to make the decision himself or herself. According to Anne-Marie Grundstén, the more mundane desires do not necessarily have to be fulfilled in church.

"If an ecclesiastical burial is chosen, a priest and a church music director should be present. No priest is expected to change his or her ecclesiastical speech. The same should be true for the music," Anne-Marie Grundstén told Finnish national broadcaster Yle.

Holger.Ellgaard
Grave Anxiety: Swedish Church Resists Strained Swedish Undertakers' Appeals
However, Anne-Marie Grundstén does not advocate a comprehensive ban on worldly music in church. According to her, some sort of compromise may most often be found. She, herself has never refused to play a song. If a song is perceived to be unsuitable for church because of the lyrics, it could always be presented in an instrumental variation. If a church musician and the bereaved cannot find a common language, a church soloist can always be invited.

"We church musicians are graduates of the Church Music Department at the Sibelius Academy, not the department for jazz, folk or school music. You have to keep that in mind," Anne-Marie Grundstén.

Her own non-ecclesiastical favorite pick, though, is Karjalan Kunnailla ("On Karelia's Hills"), which is a Finnish folk song composed by Valter Juva in 1902. Incidentally, the anthem of Russia's Republic of Karelia was derived from this song.

In the past decade, however, the "metal mass," where traditional hymns are adapted to a heavy metal style, has become a popular phenomenon. Since 2006, when it was first held, the metal mass has attracted thousands of people, predominantly youth. This is ascribed to the worldwide popularity of Finnish heavy metal, which features bands such as Nightwish, HIM and Apocalyptica.