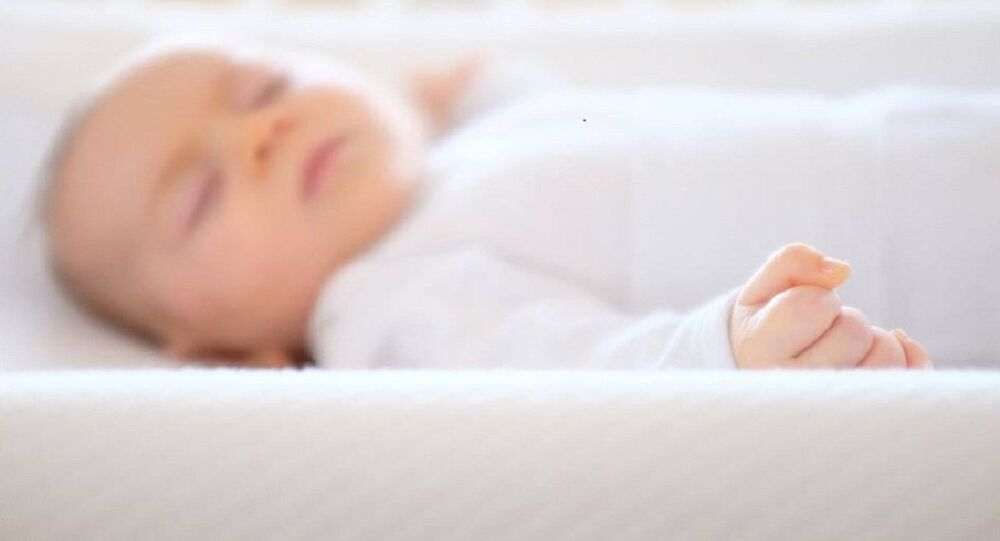 A pair of studies from the University of Toronto suggest that babies can develop racial biases as young as six to nine months, before they can walk or develop a vocabulary.

Pretty much everything is racist these days: puppets, hurricanes, regions of spacetime. But babies too?

According to Kang Lee, renowned professor of psychology with the Ontario Institute of Child Study, it appears to be the case. "The goal of the study was to find out at which age infants begin to show racial bias," said Lee, who led the international team, which also included American, British, French and Chinese researchers. "With existing studies, the evidence shows that kids show bias around three or four years of age. We wanted to look younger."

The first study, published in Developmental Science, collected 193 Chinese infants between three and nine months of age, none of which had had direct contact with any non-Asian people before. The babies were shown videos of six Asian women and six African women, each video set to either happy or sad music.

The younger infants, three to six months in age, made no associations between the mood of the music and the race of the video subjects. Lee says that this indicates that infants under six months "are not biologically predisposed to associate own- and other-race faces with music of different emotional valence."

But the older infants, the nine-month-olds, were disposed to look at happy Asian women and sad African women for a longer period of time. According to Lee, this suggested that the infants formed an association of their own race with happiness, and the other race with sadness.

Andrew Baron, an associate professor of psychology the University of British Columbia was skeptical about Lee's conclusions. Infants could look at faces for longer amounts of times for many reasons not related to happy or sad music, he said.

"It's impossible to draw that conclusion about association from a single experiment when you could have half a dozen reasons why you would look longer that don't support the conclusion that was made in that paper," said Baron, who was not involved in the study.

The second study, published in Child Development, used similar methodology, but instead showed Chinese infants (chosen due to their lack of exposure to other races) videos of both their own-race and other-race adults either looking at or away from animals.

© Flickr / Caden Crawford
'I Can Be Your Hero, Baby': Six-Month-Olds Prefer Good Guys to Villains

But in the cases where the adult's gaze wavered between looking at and away from the animals, the infants were more likely to assume reliability in adults of their own race. "In this situation, very interestingly, kids treated their own-raced individuals — who are only 50 percent correct — as if they were 100 percent correct," Lee said. "There is discrimination, but only when there is uncertainty."

Lee claims that the best way to avoid racial bias in children is to expose them to other races from an early age. "If parents want to prevent racial biases from emerging, the best thing to do is expose their kids to TV programs, books, and friends from different races. And the important message is they have to know them by name… it's extremely important to know them as individuals."

Woman Has 'Miracle' Baby Using Ovary Frozen When She Was Nine