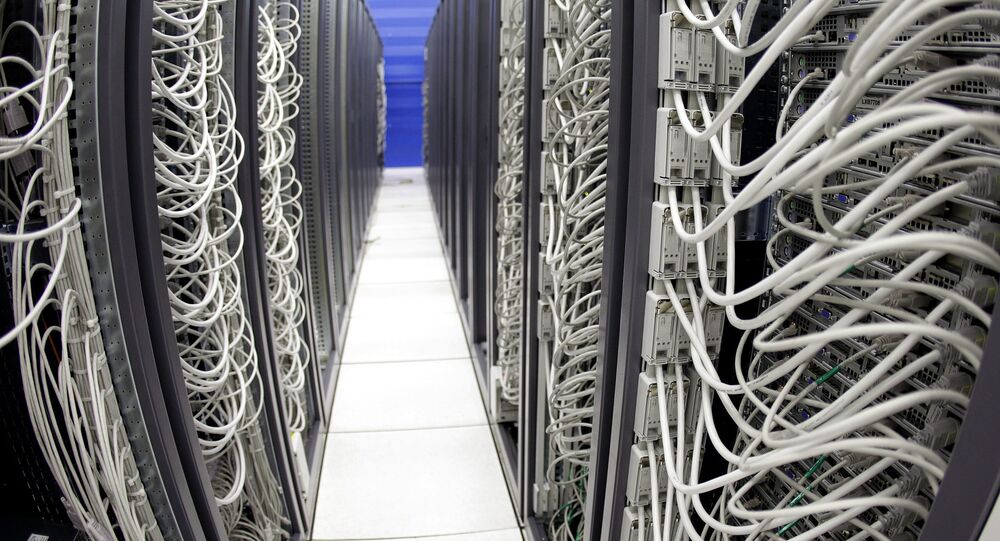 The internet never forgets: gigabytes of illicit photographs of mostly female US service members are now available for sale on the dark web, after they were discovered and removed from the public internet.

Lurking just below the surface of the portion of the internet that 95 percent of the world's online population uses to buy things, say things and create things is the dark web, a vast data archive of web pages that Google and other search engines don't see, and that can only be accessed if you have the password, or know the URL.

Like some speakeasy requiring the secret phrase to enter, an enormous wonderland of private networks, proprietary databases and generally illegal commerce is available, if you know where to look.

Now, what appear to be foreign-based web jockeys posing as US military service members are attempting to sell the explicit photo sets of mostly female US service members that were first circulated for free via a private Marines United Facebook page before being spotted and taken down.

Directing requests for the illicit photos to a dark web commercial platform called AlphaBay, the formerly share-only Marines United community has gone for-profit, according to the Daily Beast, which has conducted in-depth research into the ongoing incident.

A member of the now-deleted Marines United Facebook group known as Quade Norush recently took matters into their own hands, however, by making certain that the illicit content would stay free, as was the original intent.

Claiming to be operating out of principle, the Norush entity posted, "people in this group are spamming others for money. That's not how this works. So I'm gonna be the good guy and just put the links out there. Journalists and badge bunnys can [expletive deleted]. Enjoy you filthy animals and stay frosty."

Norush included in his post a link to a zip file named "Girls of Marines United," said to include some 32 gigabytes of photos, videos and webcam recordings from the original Marines United archive.

Many internet entrepreneurs have nonetheless attempted to make money off the scandal.

As a source reportedly told the Daily Beast, "The Marines United controversy is not only spawning copycat pages, but also a subset of pages built to exploit service members trying to view the photos."

"Marines United 214 [a spinoff from the original Marines United Facebook page] seems to specialize in trying to monetize the scandal, requesting money from any commenter who asks for access to ‘the drive,'" the source added. "There's evidence that this page existed before the controversy, and changed its name afterwards to attract those interested."

AlphaBay is a below-the-radar anonymous retail front, similar to Amazon but with largely illegal content, including weapons, drugs, information and, naturally, tons of pornography.

The migration of the illicit material, the subject of an ongoing Naval Criminal Investigative Service (NCIS) investigation that has so far seen two Marines disciplined while 15 more await judgement, has been the subject of major hand-wringing within the US military establishment.

As reported by Sputnik, General Glenn Walters, the assistant commandant of the Marine Corps, previously attempted to spin the relatively minor punishments for the wide-ranging scandal into a feel-good story, stating, "This is a good news story because we've got commanders taking action to police up their people for their online behavior."

But the moves made by the US military to limit or end the ongoing culture of misogyny and sexism within the ranks, even up to the top brass, appears to be resulting in the exact opposite outcome, as files continue to be shared, spread and now offered for sale to the highest bidder.