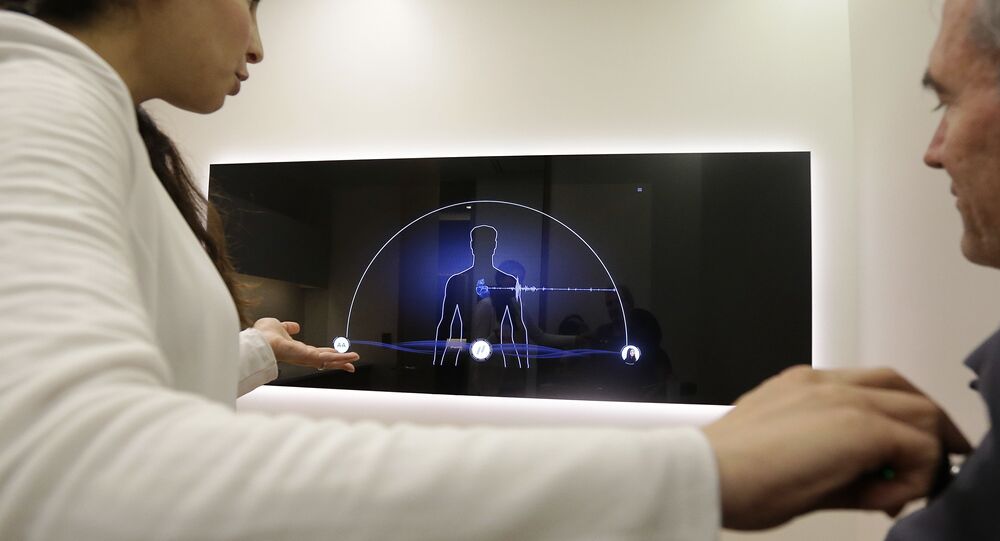 Study Reveals Sick Americans Could Be Misdiagnosed at Alarming Rate

To those who’ve been hit with a frightening medical diagnosis, there may be a way out: according to a new study, getting a second opinion will more often than not result in an entirely different opinion.

According to a new study released by the Minnesota-based non-profit Mayo Clinic, getting another professional to take a look at your medical concerns could easily result in a more accurate and, occasionally wholly different, diagnosis.

© REUTERS / Rick Wilking
Will Sanders Single Payer Bill Revolutionize Healthcare in the US?

In the study, nearly nine out of every ten people who sought the counsel of a second healthcare professional received a more nuanced, or, in many cases, a completely different diagnosis.

The study, which included 286 test subjects, was conducted by the General Internal Medicine Division of the Mayo Clinic, and found that over the course of two years a second medical professional confirmed an original diagnosis only 12 percent of the time.

"Effective and efficient treatment depends on the right diagnosis," said lead researcher Dr James Naessens, adding, "Knowing that more than 1 out of every 5 referral patients may be completely [and] incorrectly diagnosed is troubling ─ not only because of the safety risks for these patients prior to correct diagnosis, but also because of the patients [which] we assume are not being referred at all," according to Studyfinds.com, a research aggregator website.

According to details of the new study, a shocking 88 percent of those who sought a second opinion got one.

Some 66 percent of those participating in the study received a more nuanced version of the original diagnosis, while 21 percent received a diagnosis of something entirely different than that provided by the first health care professional.

Health insurance companies in the US typically will not pay for a patient to seek the diagnosis of more than one doctor, a concern for those with limited budgets and few resources.

Many healthcare professionals are observed to be overly confident in making a diagnosis, whether a result of years of overwork and the responsibility of delivering life or death judgements, or from simple exhaustion and burnout. Patients, for their part, are often unwilling to question the judgement of a doctor, and accept what they are told.

The Mayo Clinic report affirmed that arranging for a second opinion could result in extra costs, especially in the overly complicated way in which health care in the US is administered, but also asserted that "the alternative could be deadly."

The National Academy of Medicine concurred, stating in a recent publication that, "Diagnostic errors have been largely unappreciated within the quality and patient safety movements in health care."

"Without a dedicated focus on improving diagnosis, these errors will likely worsen as the delivery of health care and the diagnostic process continue to increase in complexity," they reported.