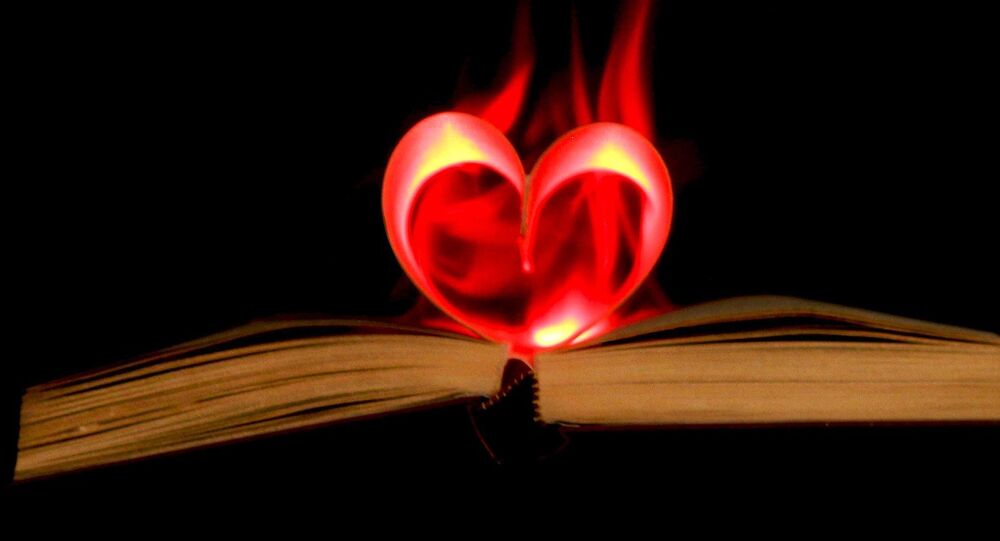 Of late, Swedish social media users have been boiling over a controversial instructional brochure for the newly arrived immigrants. The brochure explains the "rules" of sex using graphic images and also calls on illegal immigrants not to contact the Swedish authorities to avoid the risk of being deported.

© CC0
Denmark Launches Mobile Advice App to Bridge Cultural Gap With Refugees
Many a Swede raised an eyebrow over the brochure, released by the Swedish Federation for Lesbian, Gay, Bisexual, Transgender and Queer Rights (RFSL), which advises the newcomers on sexual matters and instructs on how to stay in Sweden to avoid deportation. The pamphlet, which is available in Swedish and English at RFSL departments around the country, specifically targets newcomers who identify themselves as a sexual minority, but is said to contain the "general provisions" of a successful sex life.

The brochure on sexual health contains detailed instructions on various ways of having sex and features explicit pictures of sexual acts, involving homosexual couples, a black wheelchair-bound man having sex with another man and even a scene of group sex. Among other things, the newcomers are instructed on how to put on a condom and urged to regularly get checked for STDs.

Victims of rape or sexual assault are urged to report the case to the police as soon as possible to collect evidence and get proper support. The brochure stipulates specifically that having sex with a drunk or unconscious person constitutes rape by law.

© Flickr / Heini Samuelsen
Sign Here! Sweden Pioneers New Method Against Sex Crimes
​However, advice is also given on other topics than sex. Undocumented migrants are thus advised to avoid contacting Swedish authorities to avoid deportation and are instead referred to non-governmental organizations such as Ingen Människa är Illegal ("No One is Illegal"), which by its own admission works to practically support illegal immigrants who have been officially rejected. IMÄI, which claims itself to believe in a world without borders, demands permanent residency to all wishing to stay in Sweden.

The brochure was actually released last year, but has risen to prominence on social networking sites only in recent days, gathering mixed reactions.

"The only thing RFSL really propagates in their brochure is abstinence. No one will want to have sex after seeing all these images," a Swedish user tweeted.

The media uproar about the brochure has spurred RFSL to release a special statement, claiming that the graphic images, which stirred a commotion on social media, were bespoke and were designed to specifically show a range of sexual preferences, bodies and genders.

© Flickr / MyMoralAmnesia
Denmark to Refugees: Feeling Up Women in the Street 'Not OK'
In recent years, state-funded volunteer NGO and sexual rights lobbyist RFSL gained much attention for its practice of LGBT-certifying various premises and activities, including schools, hospitals, churches, real estate companies and refugee accommodations, which has become a growing trend in Sweden. During the educational courses which include 20 hours of training, RFSL charges 4,000 SEK ($500) per employee. An LGBT certification for a company of 25 employees costs therefore about 100,000 SEK ($12,000) plus VAT. A certificate is only is valid for three years, whereupon "re-certification" is carried out every three years, which funnels hundreds of thousands of kronor into RFSL's coffers. In March, The Prison and Probation Service, which has around 10,000 employees, proudly became Sweden's first government body to be fully LGBT-certified and receive an RFSL diploma, Swedish newspaper Norrköpings Tidningar reported.