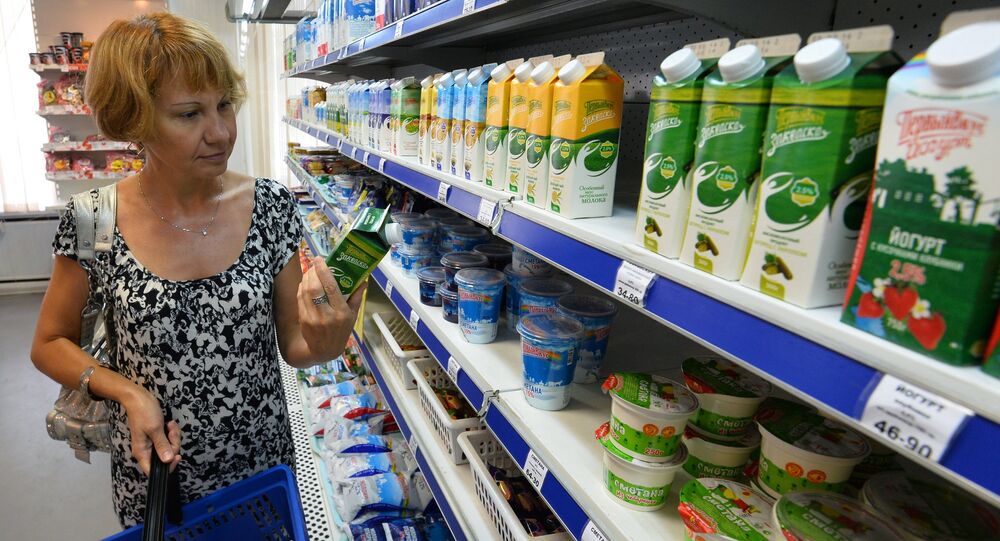 If you’re angry about something you might take your complaint to Twitter, or the appropriate subreddit, or a relevant chat, or even drink your sorrows away. But if you’re so angry that you can’t see straight, you could lend your voice to PETA.

PETA, for People for the Ethical Treatment of Animals, has a laudable goal that few would dispute: animals should be treated fairly, kindly if possible, and with some respect. But PETA's methods have drawn criticism, to understate the organization's history.

After calling people who eat meat "torturers" and "murderers," performing dangerous and violent acts of civic disobedience and offering a my-way-or-the-highway approach to the cultural palette, PETA now announces a new head-scratching claim that milk has been co-opted to represent white supremacy.

Safe as milk, the saying goes, but PETA's revelation of the dark underside of how a child's favorite drink is produced on factory farms has left even those agreeing (in principle) with their cause bemused.

"With so many different types of cruelty-free, delicious milks on the market, opposing supremacists has never been easier," claims PETA's website — and who are we to bother with offering them a coherent counter-argument?

But suggesting that opting to drink milk, whether or not you agree that cow's milk is not for human consumption, makes a person a fascist, is off-putting, at best.

Good luck PETA. It's easier to catch flies with honey than with vinegar.

Meat of an Issue: Ukraine Major Importer of Russian Products Despite Kiev's Ban