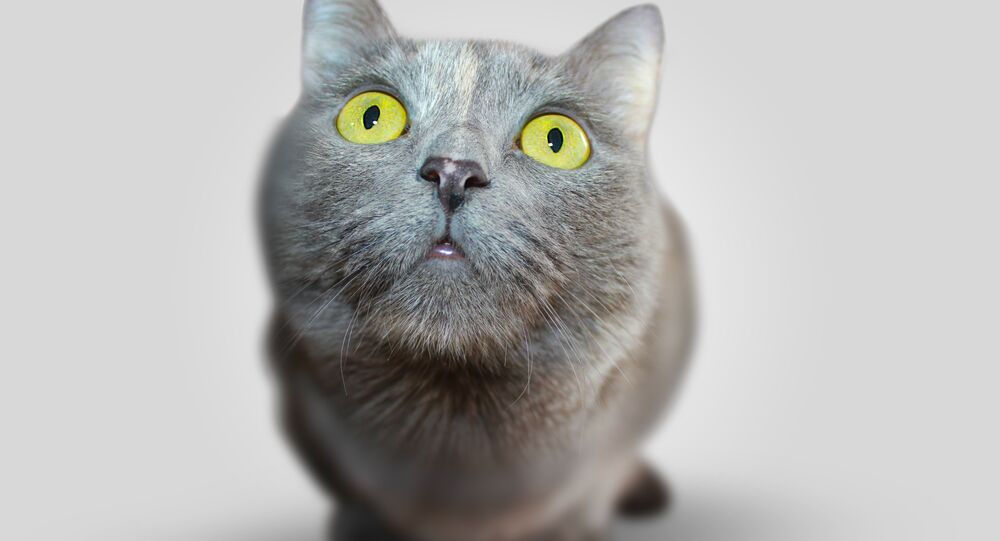 Debate has long raged over the nature of feline relationships with humans. Cat critics and "dog people" often suggest cats look down on mankind and/or simply exploit humans to get what they want. However, a team of researchers claim they've proven conclusively that cats like humans - in fact, they believe cats prefer humans to all other stimuli.

The Oregon State University study sought to clarify misconceptions around cats' at-best mixed reputations when it comes to their interactions and relationships with humans, and other animals. The researchers applied cognitive tests, which had previously been tried on dogs and tortoises, to 50 cats from both private homes and shelters, depriving them of food, toys and human company for hours.

​The cats were then presented with different stimuli, associated with each of these "favorite" things — human socialization, food, scent, and toys.

​The findings are stark — cats not only like humans, they perhaps like interacting with humans even more than they like eating food. In all, 63 percent of cats preferred food to human interaction. In 2014, UK anthrozoologist John Bradshaw suggested cats viewed humans as "big, unclean, stupid" cats.

"While it has been suggested cat sociality exists on a continuum, perhaps skewed toward independency, we have found 50 percent of cats tested preferred interaction with the social stimulus even though they had a direct choice between social interaction with a human and their other most preferred stimuli from the three other stimulus categories," the study said.

Moreover, again contrary to popular belief, the researchers state cats are in fact trainable, and have problem solving abilities — suggesting the inability of some cat owners to make their pets "play ball" could be attributable to a lack of knowledge on their part, and a failure to understand how to motivate and reward felines.

​Recent research conducted by UC Davis suggests one way humans could inspire stick fetching and other habits could be to maintain a stash of silver vine, Tatarian honeysuckle and valerian root, and give their cat a hit in return for good behavior — although the Oregonians believe individual cat preferences in respect of stimuli may well, the team believes, be largely influenced by life history or even breed.

© Photo : Pixabay
Black 'Meowket': It's Not Just Catnip That Gets Felines High

Future research may even facilitate direct cat/human communication. In March 2016, Swedish scientists announced they would begin analyzing cat vocalizations in different situations to decipher what their mews actually mean. While meows can seem random in pitch and tone, felines are in fact capable of varying their intonations and melodies to convey certain messages and emotions.

​Moreover, the team wish to conclusively discover whether cats react differently to various aspects of human speech, including voices, intonations and speaking styles.

Black 'Meowket': It's Not Just Catnip That Gets Felines High