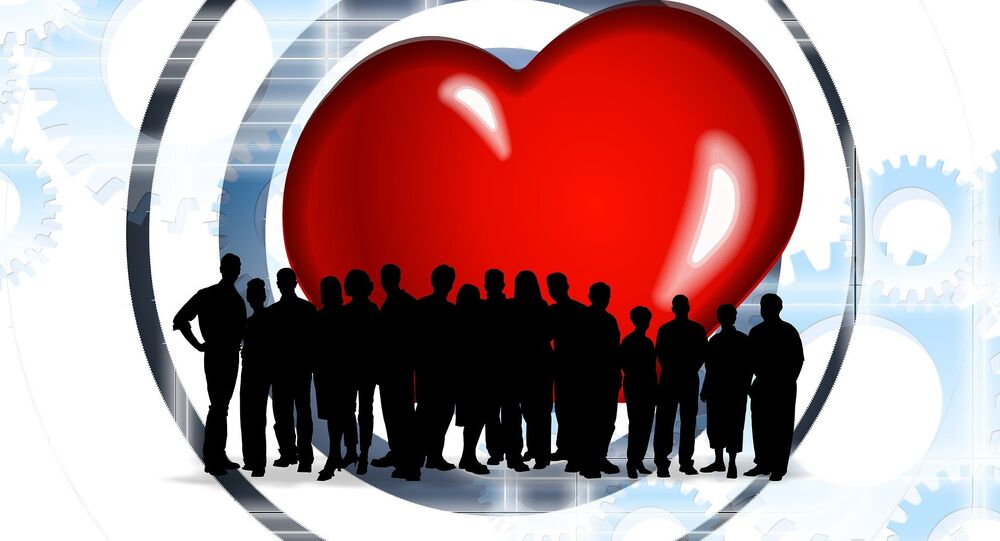 A major big data study has determined moderate alcohol consumption is good for you, with a pint of beer per day reducing the risk of heart attacks and angina by a third - moreover, teetotallers are at greater risk of contracting such diseases, with total abstinence increases an individual's cancer odds by 24 percent.

The notion alcohol offers imbibers health benefits is nothing new — a 2008 metastudy by Sheffield University concluded four out of five studies into the question showed moderate drinking correlated with a reduction in mortality, with "moderate" defined as. Likewise, previous research has also indicated teetotallers may well be at greater risk of contracting heart disease than casual drinkers.

However, health and sobriety campaigners in the UK have long battled such suggestions and found a sympathetic ear in the shape of Dame Sally Davies, the UK's Chief Medical Officer. In January 2016, Davies controversially declared there was "no safe level" of drinking, citing a contested medical review, which suggested samples of teetotallers in studies of alcohol's health impact included former drinkers, already "damaged" by years of drinking. The government significantly reduced its recommended weekly alcohol unit intake as a result.

1/3 “This study highlights just how important it is for people to keep within the Government’s recommended drinking limit" @SJToule pic.twitter.com/89MW5pPwcr

The UCL paper means now over 80 studies have reached the same conclusion on alcohol risk — the risk of total abstinence is higher than moderate consumption, then increases as consumption increases. Nonetheless, perhaps due to the "welcome" that has received previous studies offering similar conclusions, the authors stop short of recommending official guidelines on alcohol consumption are updated — although, they do suggest health authorities adopt a more "nuanced" tone on drinking.

Response from health charities has indeed been lukewarm, with the British Heart Foundation saying in a statement that the risks of drinking alcohol "far outweighed" any possible benefits.

"These findings are certainly no reason to start drinking alcohol if you don't already. There are far more effective ways of improving your heart health such as regular exercise, a good diet and quitting smoking. If you're over 40 you should also consider a free NHS health check, to better understand your risk of heart disease and the steps you can take to lower it."

The BHF spokesperson added that one limitation of the study, which the researchers themselves acknowledged, was their data was based on self-reported levels of alcohol drinking, which may not always be accurate.

"A strength of the study is that previous research has mostly focused on heart attack or stroke, and this research looked at 12 cardiovascular diseases. However, there are some heart and circulatory conditions that weren't included in the research."