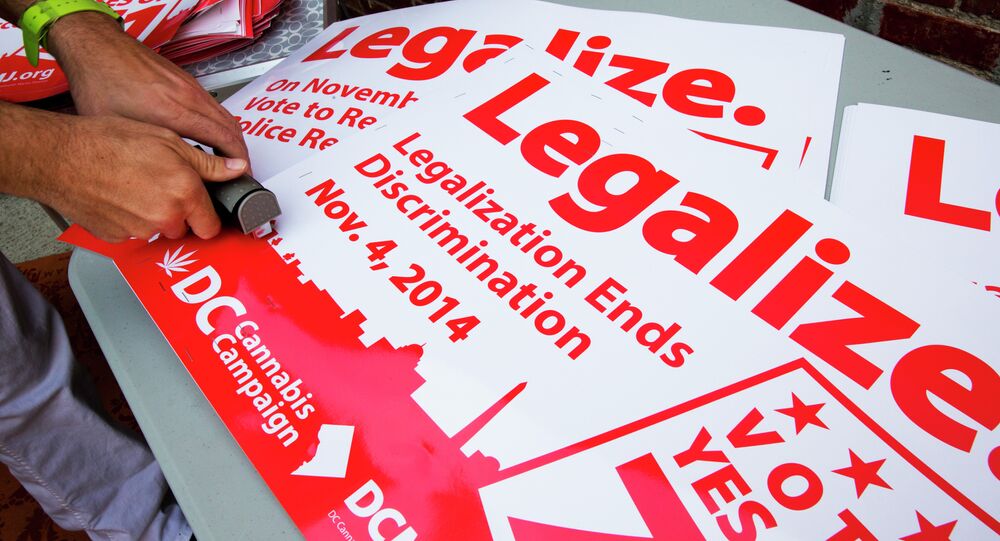 A consumer industry poll has found that beer drinkers in the US are increasingly switching to marijuana as their vice of choice for winding down.

According to a survey of some 40,000 beer drinkers in America, the Cannabiz Consumer Group has noted that 27% now either make pot their go-to high instead of beer — or would, if the states in which they live legalize it.

The $100 billion thriving annual US beer business could lose up to $2 billion in sales, if pot was legalized on the federal level, according to Time magazine, cited by the Times-Picayune newspaper.

Despite numerous statewide legalization programs for both medical and recreational marijuana use, its approval on the federal level is not a slam dunk, as US President Donald Trump's attorney general pick, Jeff Sessions, has gone on record stating that he considers pot to be as dangerous as heroin.