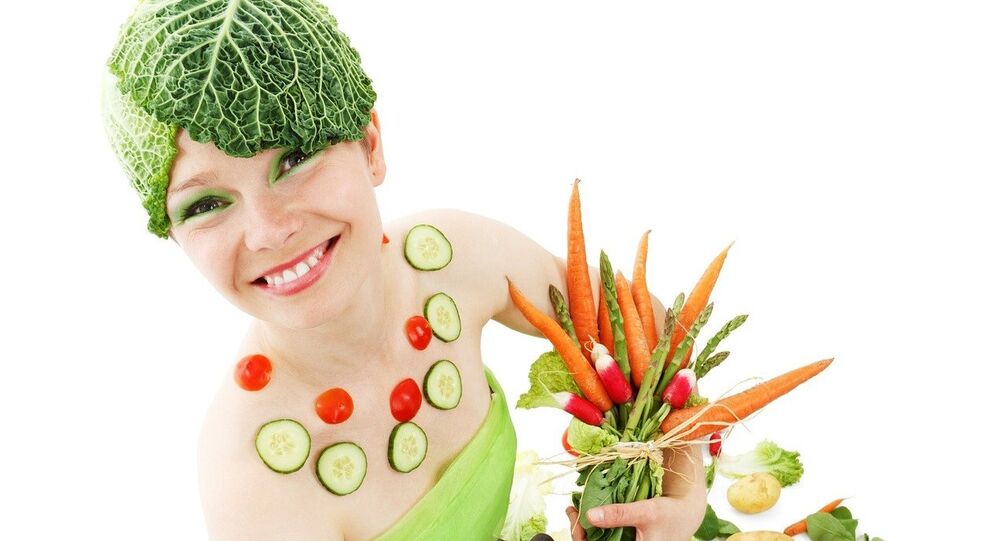 A study of hundreds of human genomes has revealed humans in different regions of the world have evolved for diets with differing amounts of meat and vegetables - Europeans, particularly southerners, are optimized for a high-plant diet, while Greenland's Inuits are better able to process fatty meats.

The study, published in Molecular Biology and Evolution, was conducted by scientists at the University of California, Berkley, and led by Professor Rasmus Nielsen. Made possible by recent advances in ancient genome sequencing, the team had access to hundreds of genome sequences from humans today, and sequences from 101 people who resided in Europe 5,000 years ago during the Bronze Age.

By comparing the two, they found two particular regions of DNA underwent intense selection over the past several thousand years and changed rapidly in response to evolutionary pressures.

These regions contain two genes — called "fatty acid desaturase 1 and 2," or FADS1 and 2 for short — which regulate how the human body converts short-chain poly-unsaturated fatty acids (PUFAs) into long-chain PUFAs for the health of tissues such as muscles and the brain.

Nielsen et al believe the European variant of FADS genes are likely the result of agricultural lifestyles, leading to diets rich in wheat and vegetables. When humans in Europe and the Middle East began to practice farming over 10,000 years ago, suddenly they were ingesting far more short-chain PUFAs. People who could convert short-chain PUFAs into long-chain PUFAs efficiently were more likely to survive, so their FADS genes were passed on to succeeding generations.

© Photo : Pixabay
Conversely, mutations in the FADS genes were key to helping Inuits adapt to diets rich in fat, as Inuit menus were largely limited to sea mammals such as walruses, seals and whales, animals all insulated from the cold by a thick layer of fat.

"The FADS genes seem to have been frequent targets of natural selection throughout human history as our diet has been changing as a consequence of new hunting or agricultural practices. [They have] changed in multiple ways in different parts of the world. Generally, we see selection favoring alleles associated with a diet rich in animal fat outside Africa, more so than inside Africa. Possibly, as modern humans move outside Africa, they encountered new opportunities for hunting large mammals," said Professor Bielsen.

FADS genes are still changing — given European diets are far higher in sugar and fat in the 21st century (with obviously escalating ramifications for caloric intake), their selection is unlikely to be functioning in the same manner it did 5,000 years ago. The study suggests this may indicate the FADs of "paleo dieting" — a diet centered on meat, vegetables and grains, predicated on the assumption human nutritional needs haven't changed since the era of hunter-gatherers — is based on erroneous foundations.

Living on Locusts and Wild Honey: Swedes to Enjoy a Diet of Insects and Algae