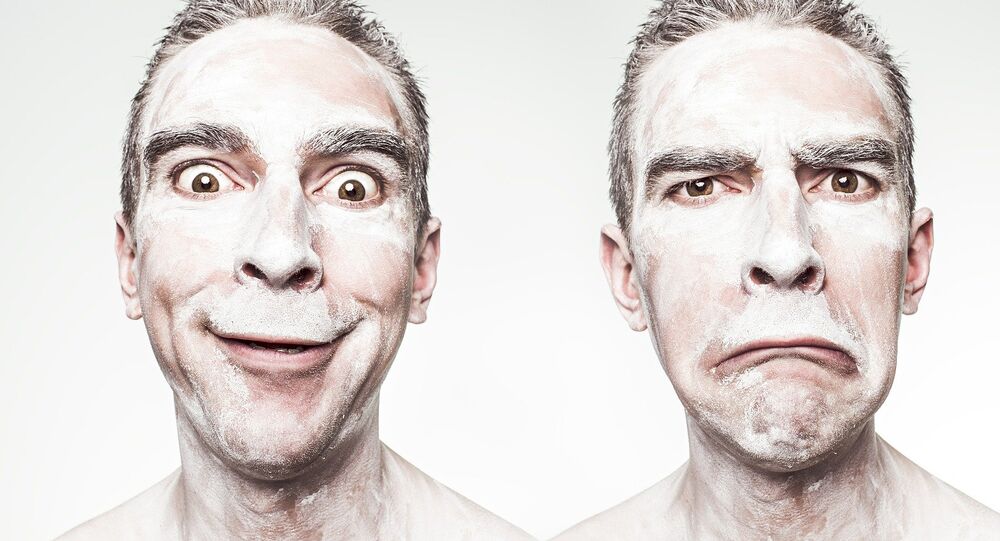 Norway has supplanted Scandinavian sister Denmark as the world's happiest nation in the United Nations' Annual Happiness Report, which calls for happiness to be given priority over economic growth - however, the timing of the report's release has provoked a variety of mocking reactions from the public as they prepare for a new working week.

Explaining the report's methodology, Jeffrey Sachs, special adviser to the UN secretary general, said happy countries had "a healthy balance of prosperity, as conventionally measured, and social capital, meaning a high degree of trust in a society, low inequality and confidence in government."

The rankings are based on six factors — per capita gross domestic product, healthy life expectancy, freedom, generosity, social support and absence of corruption in government or business.

Let this be a great #InternationalDayOfHappiness! Hope you are as happy as Simon's Cat when he is playing with his catnip toy! pic.twitter.com/3L2FYxX3jd

Despite Denmark's tumble, the country merely moved down one rank, to second — and Nordic nations Iceland and Finland also occupy top spots, at three and five respectively. The report has been published at annual intervals ever since 2012, and Nordic countries have consistently dominated the top spots.

Rounding out the top 10 are Switzerland, the Netherlands, Canada, New Zealand, Australia and Sweden. Leading Western European nations were not far behind, with Germany ranked 16th and the UK 19th — although France was 31st on the list.

The US dropped one spot, to 14th, due to "inequality, distrust and corruption, and economic measures" which Sachs said could be exacerbated by President Donald Trump's economic policies.

"They are all aimed at increasing inequality — tax cuts at the top, throwing people off the healthcare rolls and cutting in order to raise military spending. I think everything that has been proposed goes in the wrong direction," Sachs said.

The report emphasizes the importance of the social foundations of happiness, which it said could be determined by comparing the life experiences between the top and bottom ten countries in the rankings. There is a four-point happiness gap between the two groups, of which three-quarters is explained by the six variables, half due to differences in having someone to count on, generosity, a sense of freedom, and freedom from corruption. The other half of the difference is attributed to GDP per capita and healthy life expectancy levels, both of which are said to likewise depend importantly on the social context.

😀 Humans!
👪 Hi, Philae
😃 It's #InternationalDayOfHappiness!
👪 You sure about that?
😁 Totes!
👪 But it's a Monday
😐 Ah
👪 Yep
😕 Bad scheduling! pic.twitter.com/hj8mzWL8VL

However, 80 percent of the variance of happiness across the world is said to occur within countries. In richer states, the within-country differences are not only explained by income inequality, but by differences in mental health, physical health and personal relationships — the biggest single source of misery is mental illness. Work is also a major factor affecting happiness, with unemployment causing a significiant fall in happiness, and even for those in employment the quality of work can cause major variations in happiness.

In all, 155 countries were ranked on their happiness level. The bottom 10 was largely comprised of countries from sub-Saharan Africa, including South Sudan, Liberia, Guinea, Togo, Rwanda, Tanzania, Burundi and Central African Republic. Perhaps unsurprisingly, Middle Eastern nations Syria and Yemen also appeared, at 152 and 146 respectively.

To commemorate International Happiness Day and promote the report's release, the UN launched a hashtag — #InternationalDayofHappiness — on Twitter.

It wouldn't be #InternationalDayOfHappiness without a quote from #Dumbledore! pic.twitter.com/9Da6mOGZzt

#InternationalDayOfHappiness my wife left me

It quickly began trending, although the result was far from the outpouring of joy the organization likely intended, as most users saw the hashtag as they prepared for a new working week.

The Pursuit of Happiness: Try Friends and Love, Not Money