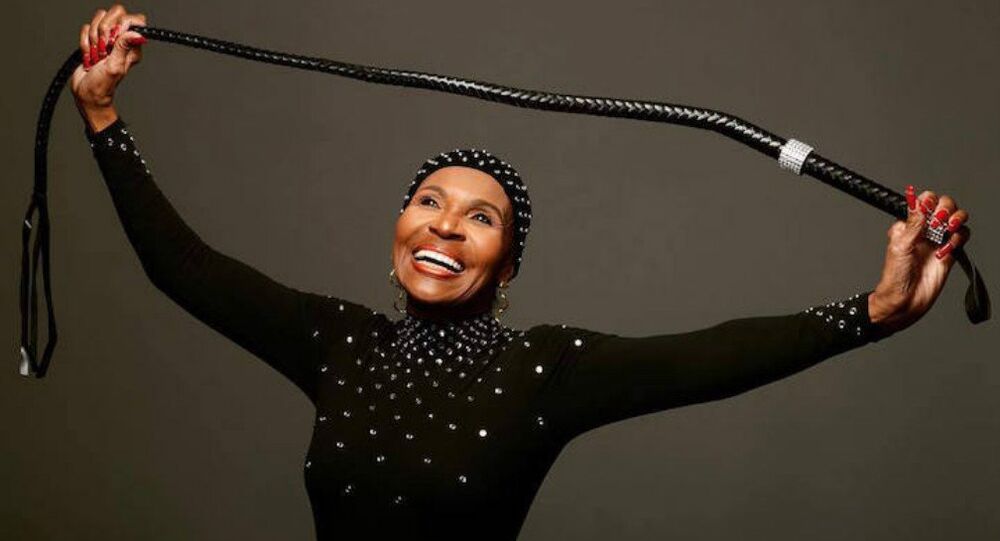 Pumping Iron at 80: Incredible Bodybuilding Champ Teaches You How to Defy Aging

Bodybuilder Ernestine Shepherd, 80, has a fit physique that puts many 20-year-olds to shame.

© Photo : Instagram/shirin_muscleking
Pumping Iron Behind Bars: Gym Selfies Land Iranian Bodybuilding Beauty in Jail
US senior citizen Ernestine Shepherd is an unlikely fitness fanatic: she didn't take up sport until she was in her fifties and was even excused from school physical education lessons due to an ankle injury.

Now Ernestine is 80 years old and remains in incredible shape thanks to a regular exercise routine. When she was 71, she entered her first bodybuilding competition and won recognition as the world's oldest female bodybuilder from the Guinness Book of World Records.

Astonishingly, Ernestine, from Baltimore in Maryland, only began her journey to peak fitness when she was 56 years old. Until then, she recalls, she was a "total couch potato" who worked a sedentary job as a school secretary.

She and her sister Velvet decided to get fit after they were invited to a picnic and told to bring their bathing suits.

"My sister and I didn't like the way we looked in bathing suits. So after that, we said 'we got to get fit!' So we started going to a gym and working out. That started the whole thing. At that time, I was 56 years old," Shepherd told Chicago's WLS-TV in January.

Unfortunately, her sister Velvet died of a brain aneurysm in 1992. Overcome with grief, Ernestine stopped working out for a while but then returned to the gym to honor a promise she made to his sister.

"I made a promise to [my sister] that I would follow her dream, and it has become mine. She said that we wanted to inspire and motivate others to live a healthy, happy and fit lifestyle, to let them know that age is nothing but a number, and you can get fit," Ernestine told Time magazine.

Make it a great day. • Determined. Dedicated. Disciplined. To be fit.

Incredibly, Ernestine gets up at 2.30 am every morning and starts the day with a meal of egg whites. A massive Sylvester Stallone fan, Ernestina picked up the diet tip from the Rocky movies.

By 4 am, Ernestine has already set off on a ten-mile run. She spends four afternoons a week in the gym, making sure to work out every muscle group. She also works as a fitness trainer at her local gym, where she trains other seniors to improve their fitness.

Princesses of Fitness: The Fittest Royal Ladies in the World