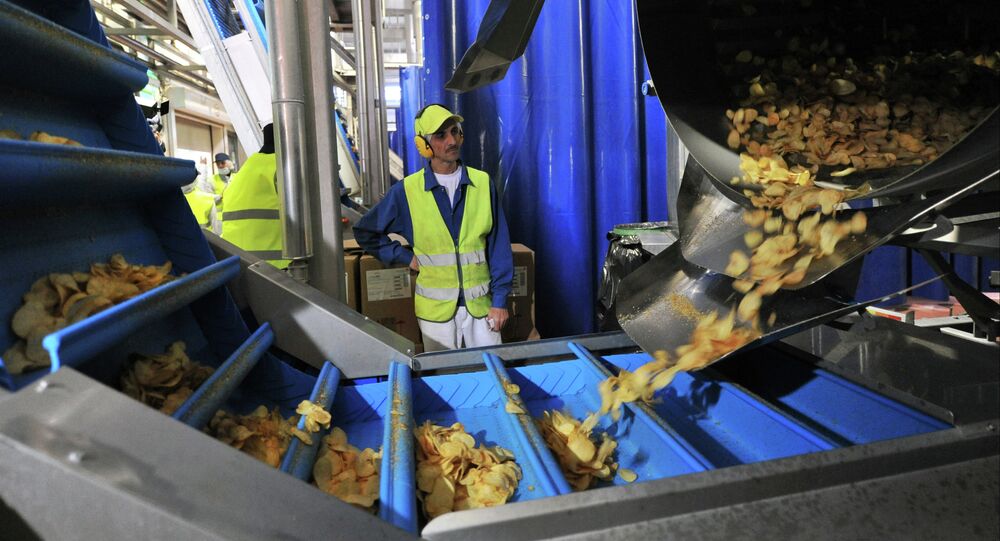 Global multinational food product companies are scrambling over a threat from one of their largest markets to warn consumers of the dangers of eating products that, while tasty and profitable, are not necessarily good-for-you. Or even “food,” by some definitions.

Rates of obesity and diabetes in the country of more than 1.2 billion have sharply increased recently, according to Reuters. Increased awareness of the dangers of consuming fatty and sugary foods has resulted in calls for stricter laws.

According to reports, India plans to draft new food-related regulations that will require companies that manufacture and sell excessively fatty and sugar-laden foods to clearly label their contents. Talks regarding a new tax on junk food are in the works as well.

US-based multinationals, including Coca-Cola and PepsiCo, have faced boycotts in the country after trade groups supporting the industry threatened to introduce enhanced lobbying tactics to slow the country's move toward the new health regulations.