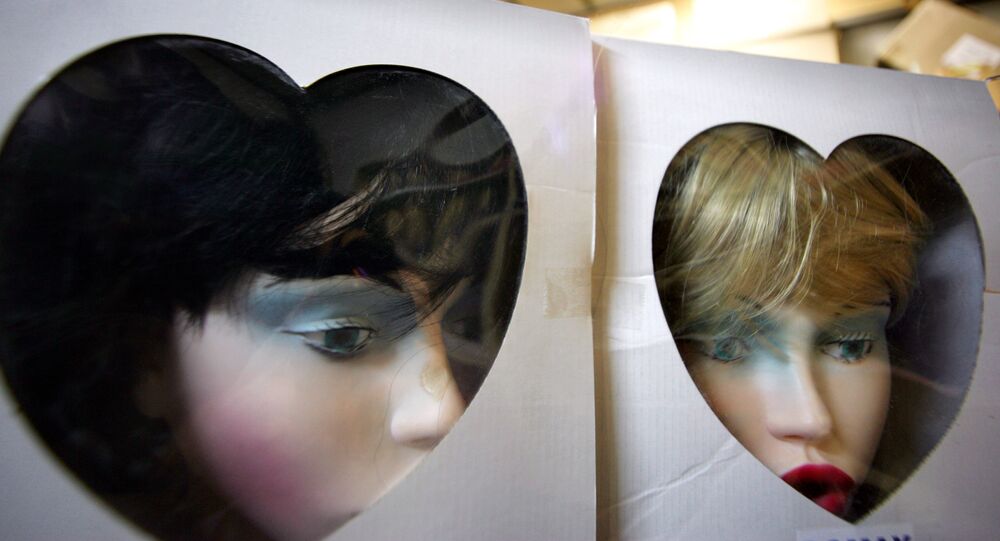 Uncanny pedophile references continue to haunt Norway, which was last year shaken by a disclosure of a major pedophile ring in Operation Dark Room. Today, Oslo is sounding the alarm after dozens of child-like sex dolls have been seized in the Nordic country.

© Photo : Pixabay
Perennial Pedophilia Problems Puzzle Kid-Friendly Finland
Therapist sex counselor Margrete Wiede Aasland, who has encountered child-size sex dolls during her work at the NGO Save the Children and is not surprised by the extent and the morbidity of the human imagination, assumed that the opposite effect may be reached instead.