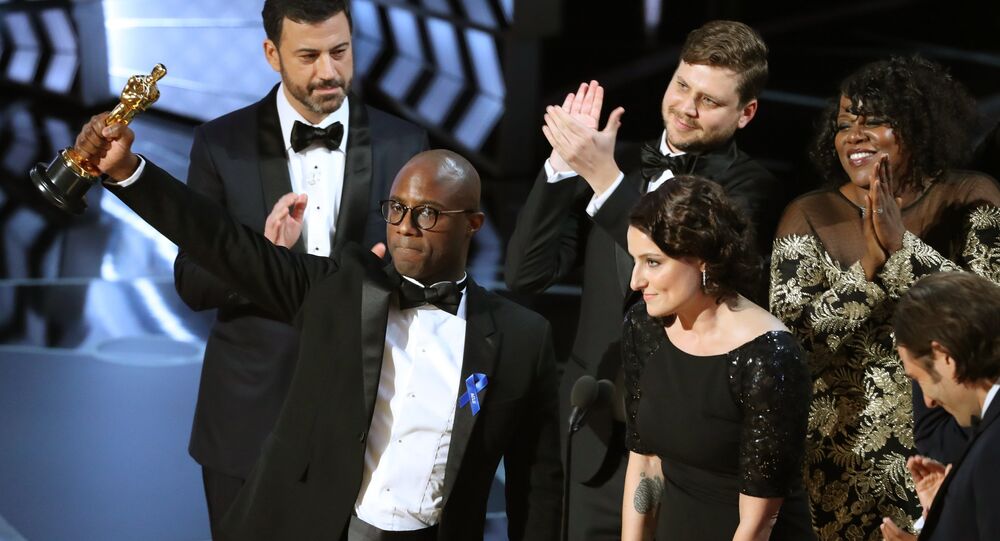 Just when one could have thought that the Russian Hacker theme was becoming tiresome, guess who social media has blamed for the latest Academy Awards mix-up? If you guessed ‘Russian Hackers,’ you win!

© AFP 2021 / AMER ALMOHIBANY
Oscar for White Helmets: Hollywood Gave Credibility to 'Terror-Affiliated' Group
The mix-up for Best Picture winner at the 2017 Academy Awards ceremony is arguably the most embarrassing failure in the history of the popular TV show. Even the Russian embassy in Canada could not refrain from presciently commenting on the cringeworthy development, tweeting: "Strangely enough, Russia or Russian "hackers" are not blamed for Oscar mix-up. #Oscars #envelopegate."

​But they could not have been more wrong.

In fact, social media exploded with ironic tweets and posts revealing the true hidden reason for the mixup: the scary hackers and their sinister mastermind Russian President Vladimir Putin.

Anyone in Hollywood blamed Vladimir Putin yet? #oscars

​Some users went further by pointing out the similarities between the Oscar ceremony and presidential elections in the US, whose surprising results were also blamed on those elusive but omniscient Russian Hackers.

​The mix-up evoked memories of a similar error at the 2015 Miss Universe pageant. That time, host Steve Harvey mistakenly named the first runner-up, Miss Colombia, Ariadna Gutiérrez, as the winner. A few minutes after she was crowned, Harvey announced that he had read the results incorrectly and that Miss Philippines, Pia Alonso Wurtzbach, was actually the new Miss Universe.