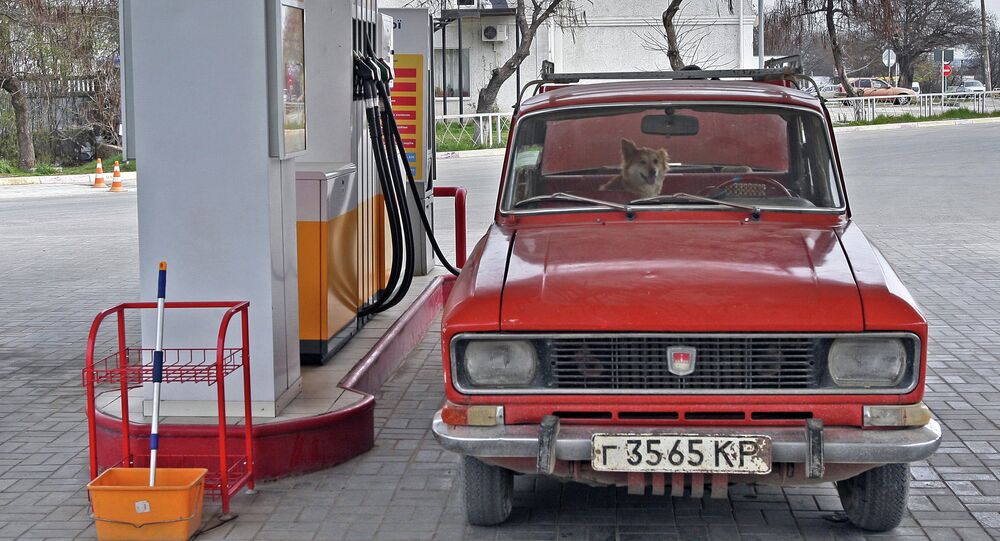 German Retiree Travels Over One Mln Kilometers in Soviet 'Moskvitch'

German pensioner Gerhard Schott has traveled over one million kilometers in his Soviet "Moskvitch" made in 1976, according to German website tag24.

© Sputnik / Ekaterina Chesnokova
Soviet Style Icons: Retro Car Rally on Red Square
10
The man met his "Mossy" over 40 years ago and it remains his most treasured travel. Schott, who currently resides in Zwickau, said that the car belonged to a company he worked for, but later he decided to buy it for himself.

Even after four decades of friendship, "Mossy" has never let its owner down. Schott has only had to change the engine once and the car continued to work faultlessly.

"It has already covered more than one million kilometers," the man said. "Today it is worth 7,000 euro," he added.

Although, nowadays "Moskvitch" is considered an exotic vehicleby German standards, during the Soviet times many Germans preferred to drive Soviet cars due to their high quality. Schott, in particular, noted he is pleased that the car consumes little fuel: only 10 liters per 100 kilometers.

Oldies but Goldies: 'Soviet Porsche' and USSR's Other Forgotten Cars