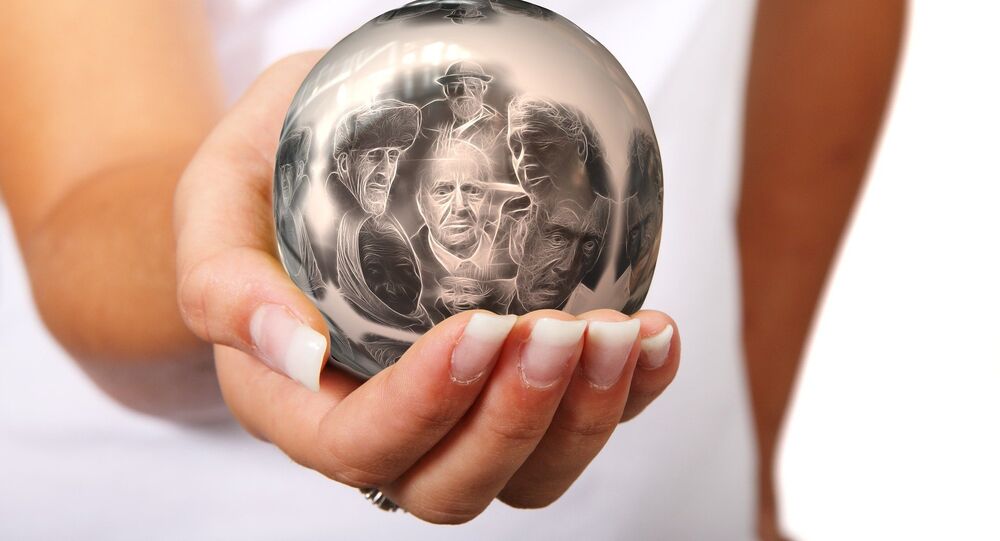 Russian biologists from Moscow State University have successfully tested a medication that is capable of slowing cells aging. In particular, the researchers proved that the medication has efficiently worked on mice.

© Photo : Pixabay
NASA Might Have Found a Way to Stop Human Aging
During the experiment, the researchers divided the mice into two groups: the first group was fed normally, while the second one's fodder contained a SkQ1 molecule, a powerful antioxidant that was discovered by the scientists several years ago.

When the mice turned eight months, the differences between both groups became evident. The mice from the first control group started to rapidly losing their weight and showed other signs of aging like spinal deformation and hair loss.

At the same time, the mice that were fed with a SkQ1 containing supplement didn't show typical signs of aging for at least additional 40-45 days.

The scientists published the results of their experiments in the "Aging" journal. All in all, they managed to prolong the lives of the mice by 15%.

"This work is relevant both from theoretical and practical point of view. On the one hand, it has demonstrated the key role that reactive oxygen species produced by mitochondria play in the aging of a mammalian organism. On the other hand, we have found new opportunities for the aging treatment with antioxidants, specifically targeting the mitochondria," Vladimir Skulachev Academician, Dean of the Faculty of Bioinformatics at the Moscow State University told Sputnik.

© Flickr / Giovanna Durgoni
Twilight of the Rising Sun? What Aging Population Means for Japan
Skulachev sees himself as a supporter of the theory of August Weismann, according to which death and aging are not random processes of the decay of body tissues and cells, but a purposeful evolutionary process, forcing the old organisms to give way to new generations of living beings.

Following this idea, the academician and his scientific team had been working on creating drugs that could decelerate the process of aging in one of the most important parts of the cells — their mitochondria.

A few years ago, the scientists discovered a SkQ1 molecule that can penetrate the mitochondria and neutralize the aggressive oxidizing molecules, thus slowing down aging.