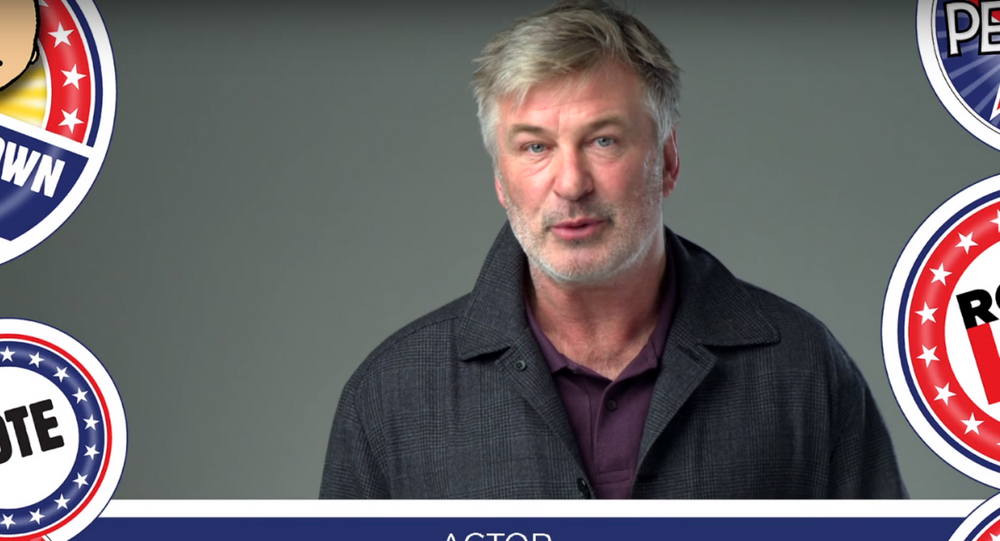 Actor Alec Baldwin has a right to be proud of his Donald Trump impersonations: he’s done such a good job, even newspapers and TV stations have had trouble telling the two apart.

© AP Photo / Chris Pizzello
Donald Trump or Alec Baldwin? US TV Station Has Trouble Telling Them Apart
The first media outlet to fail the Baldwin-Trump Facial Recognition Test was WJXT, a TV station from Jacksonville, Florida. In January, WJXT posted a story about Trump's proposed great wall on their website, illustrated with the image of Baldwin's SNL impersonation. FTVLive heroically captured and saved a screenshot of the event.

While we at Sputnik, confident in our abilities to tell the real POTUS from Baldwin's presidential drag, figured this would be a jolly one-off, but we were wrong. A brief search revealed that Argentina's Workers' Socialist Movement has called for demonstration against — it's really hard to tell — either Trump or Alec Baldwin.

And now three's a crowd: Dominican Republic newspaper El Nacional has published a story about Trump's position on Israeli settlements on Palestinian territory in its February 10th edition, and — you got it — illustrated it with an image of Baldwin in orangey makeup. El Nacional did not mistake Israeli leader Benjamin Netanyahu for anyone else. Perhaps Israel needs to work on their comedy?

It should be noted that the newspaper did notice that something was wrong, as it published an apology the day after, saying "El Nacional apologizes to its readers and anyone who felt affected by the publication."

Dear El Nacional, don't apologize. We understand. You're not the first one, and you probably won't be the last.