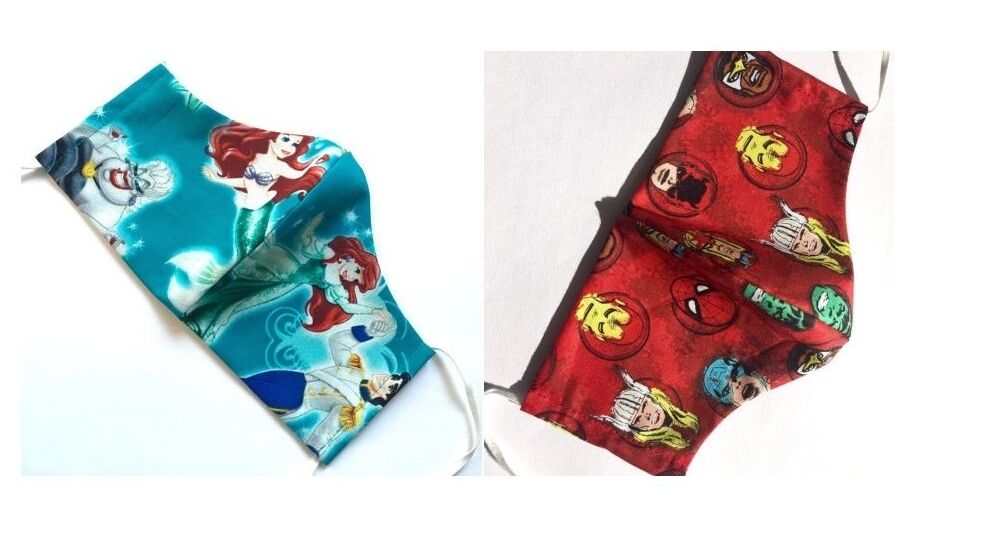 The air quality in London has reached toxic levels surpassing the smog in Beijing with mayor Sadiq Khan issuing the highest air pollution alert in the capital first time citing the "filthy air" as a "health crisis."

Readings peaked at 197 micrograms per cubic meter for particulate matter on the Air Quality Index. It's thought this is the first time that the particulate reading has exceeded China with experts warning that the air in London is the worst since April 2011.

Mind out for the pea-souper today in London in terms of fine particulates. @Temple_Group website has a live air quality index. #airpollution pic.twitter.com/Hq8Rhu3zr7

Some schools in London stopped children playing outside and Public Health England warned people not to exercise outdoors. Sadiq Khan says hundreds of schools will be audited to examine whether play areas should be moved away from roads.

As if the wet and cold isn't enough; very high #airpollution in London again today too 😷☠ via @Plume_Labs pic.twitter.com/Cqv5TlmZDY

Responding to the ongoing air quality crisis in London, inventor Tiaan Trahms has created the Doodle Mask for children to protect them from breathing in the London air.

"I've lived in London for over ten years and after blowing my nose to see a load of black stuff, I realised my eyes hurt and that the pollution must be insanely bad," Trahms told Sputnik.

"When I realised how much it affected adults, I saw that it affects children around 120 percent more because their lungs are still developing," Trahms told Sputnik.

Feel free to shnitz your trousers! 92%!! @WHO_Europe @WHO Fact: children are the most heavily affected! Victims sit and stare —do something! pic.twitter.com/tIGOk3g6SY

"I developed the mask which covers the nose and mouth and the way the cotton is woven means that it blocks a lot of the pollution. So I emailed a load of schools asking them to try the masks out on the kids and that's where it started," Trahms added.

Tiaan Trahms, who grew up in South Africa, says he's pleased that the British government have put the problem of air pollution on its radar but accused it of "not acting quickly enough."

"My masks aren't a permanent solution to the pollution," Trahms told sputnik. "But for now it's the best thing I can think of, there's nothing else out there helping kids avoid it."

The masks are made of 100% cotton and work as a deterrent to the pollution by filtering out more than half of the ultra-fine PM2.5 pollution particles from exhaust fumes.

According to London's mayor, "every child deserves the right to breathe clean air in London," Mr. Khan said. "It's shameful that more than 360 of our primary schools are in areas breaching legal pollution limits."

It's almost 65 years since the Clean Air Act was introduced by Britain's parliament after the Great Smog of 1952 which is thought to have killed 12,000 people.