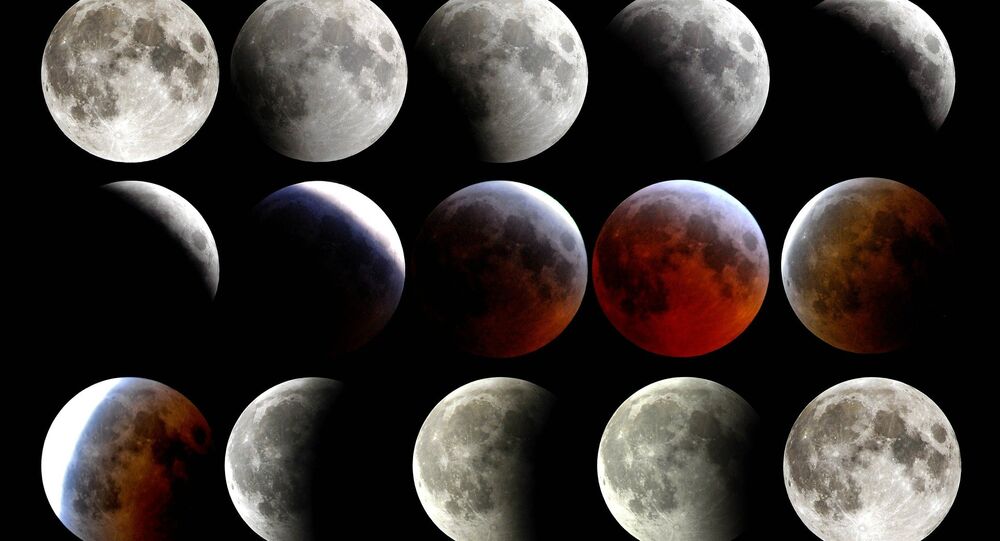 Beware the werewolves, witches and lunatics as the weekend approaches and with it, a penumbral lunar eclipse, a "snow" moon and new year comet, in a triple astrological delight.

A prenumbral lunar eclipse occurs when the moon moves through the outer part of the Earth's shadow, known as the penumbra, according to Earthsky.org.

Who will be looking out for the prenumbral Friday? Solar Eclipse, Full moon and a comet all in one night! #prenumbral #solarclipse #fullmoon pic.twitter.com/cfNUffRNBp

However, it's set to be a triple treat with the eclipse arriving at the same time as an impressive full "snow" moon and the fly-by of a comet.

The 'snow' moon, as it's been nicknamed, is because it's predictably the snowiest month in the US.

The #FullMoon for Friday, February 10th is called the “#SnowMoon,” as it rises during the snowiest month. Read more> https://t.co/YehBuYs2XA pic.twitter.com/jDJMKJJ9j7

And then a few hours after the penumbral eclipse, Comet 45P, also known as the New Year Comet, will make its closest approach to Earth at just over seven million miles away, according to NASA.

"Comet 45P, visible after sunset over the last two months — through both binoculars and telescopes — makes its closest approach to Earth on February 11, when it will be 0.08 Astronomical Units from Earth. It'll be visible in the morning sky in the constellation Hercules… then on to Leo by the end of February," according to a blog on NASA's website.

NASA says the eclipse will be visible from Europe, Africa, western Asia and eastern North and South America.