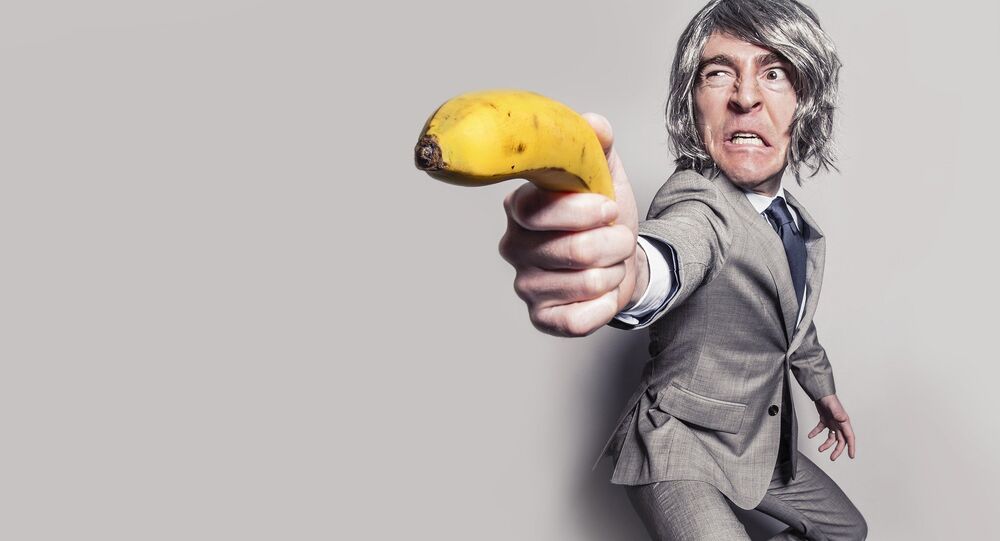 Does the sound of people eating stir violent anger in you? If so, there may be a neurological explanation. Previously, such reactions were dubbed misophonia, and considered the product of short tempers and/or amplified anxiety levels – but Newcastle University researchers believe they have found an underlying physiological root behind it.

Misophonia — literally "hatred of sound" — is nothing new. In 2000, it was defined as the experiencing of negative emotions, thoughts, and physical reactions resulting from specific sounds. Reactions can vary between individual misophonia sufferers, ranging from moderate discomfort to intense feelings panic and anger.

Nonetheless, these responses aren't caused by every sound on the auricular gamut, but specific noises such as loud eaters, children crying and even rain — although again, these reactions can vary from person to person. The results on sufferers can be severe, damaging relations and precluding many from working or living in certain environments.

Hey that thing where you hear people eating and it makes you want to Murder?

It's called Misophonia.
Finally, a name for this THING!!!

While the effects were well-documented, misophonia's causes had hitherto remained elusive. However, the study, conducted by Dr. Sukhbinder Kumar, alleges it has found a clinical cause via magnetic resonance imaging. It shows people with misophonia have an abnormality in their brains' emotional control mechanisms — located between the frontal lobe and the anterior insular cortex (AIC) — which causes them to react strongly to certain sounds.

The sound of this person chewing this gum 😩 pic.twitter.com/dNhJ4Rj7xx

The AIC processes human emotions and regulates responses to assorted stimuli. In tests, misophonia sufferers experienced heightened activity in both the frontal lobe and AIC, while unaffected patients experienced an increase in AIC activity, but a decrease in frontal lobe activity. The team speculates this could suggest an abnormal control mechanism between these areas, and that different connectivity patterns prove misophonia is a legitimate medical condition.

Guy on the train has been chewing gum the whole journey… I'm surprised you can't hear him! No need to be so loud! pic.twitter.com/q3Agm1ZlYJ

The findings will likely prove to be of some relief to misophonia sufferers, whose concerns about the reactions noises can stir in them have sometimes fallen on deaf ears. Tim Griffiths, professor of cognitive neurology at Newcastle University and a lead researcher on the study, himself previously doubted the validity of the condition.

"I was part of the skeptical community myself until we saw patients in the clinic and understood how strikingly similar the features are," he said in a statement.

Olana Tansley-Hancock, assistant clinical research coordinator at the National Institute for Health, a researcher on the study and a misophonia sufferer herself, is among them. She said the noise of her family eating forced her to retreat to her own bedroom for meals.

"I can only describe it as a feeling of wanting to punch people in the face when I heard the noise of them eating — and anyone who knows me will say that doesn't sound like me," she said.

"My family were supportive, it was only at University that I found it becoming more of an issue. I found it spread to my housemates and other noises and it all came to a head on a train journey when I had changed carriages seven times as the noise of people eating or rustling papers was unbearable. When I saw my GP at the time, he laughed at me," she added.

The research offers sufferers tangible evidence their condition is clinical, but moreover, Dr. Kumar believes these findings could be used for therapeutic treatment techniques for the condition.

"My hope is to identify the brain signature of trigger sounds — those signatures can be used for treatment such as for neuro-feedback for example, where people can self-regulate their reactions by looking at what kind of brain activity is being produced," Dr. Kumar said.

Joan of Arc May Have Suffered From This Neurological Disease