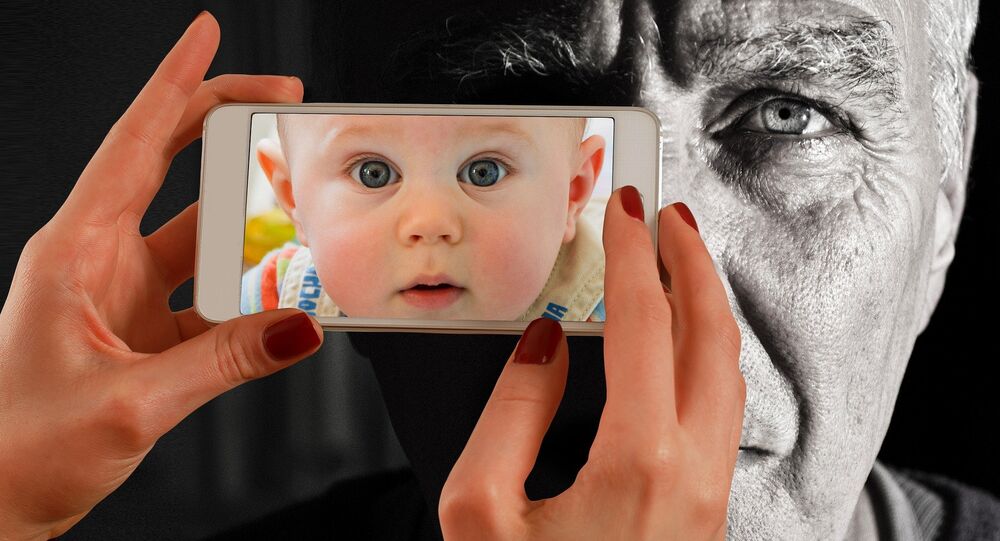 NASA experts summed up the first results of their experiment involving astronaut twin brothers Mark and Scott Kelly. It turned out that life in space affects human health and stops the aging process.

© Flickr / Giovanna Durgoni
Twilight of the Rising Sun? What Aging Population Means for Japan
Scott Kelly and Mark Kelly, as described by NASA, were involved in an unusual experiment in which experts tried to assess how life on orbit affects human health. Scott and Mark are identical twins and their life was spent in a similar manner — both of them are astronauts.

The experiment was based on the observation of health conditions of both brothers. The only difference between them was that Kelly lived for over a year aboard the ISS, while his brother Mark spent his time on earth.

At the end of the experiment, the scientists came to a surprising conclusion. It turned out that telomeres — essential parts of human health that protect chromosomes from deterioration — became longer in Scott Kelly's white blood cells over the period of time he spent in space. Usually, telomeres on the contrary shorten with time as people get older, space.com wrote.

Experts assume that such changes in Scott's blood "could be linked to increased exercise and reduced caloric intake during the mission." However, they also noted that "upon his return to Earth, they began to shorten again."

In other words, this was the first experiment that showed that life in space for some yet unknown reason leads to a condition when cellular aging process is completely stopped or even reversed. Who knows, maybe it is the first step toward resolving the mystery of human aging and creating an elixir of life.