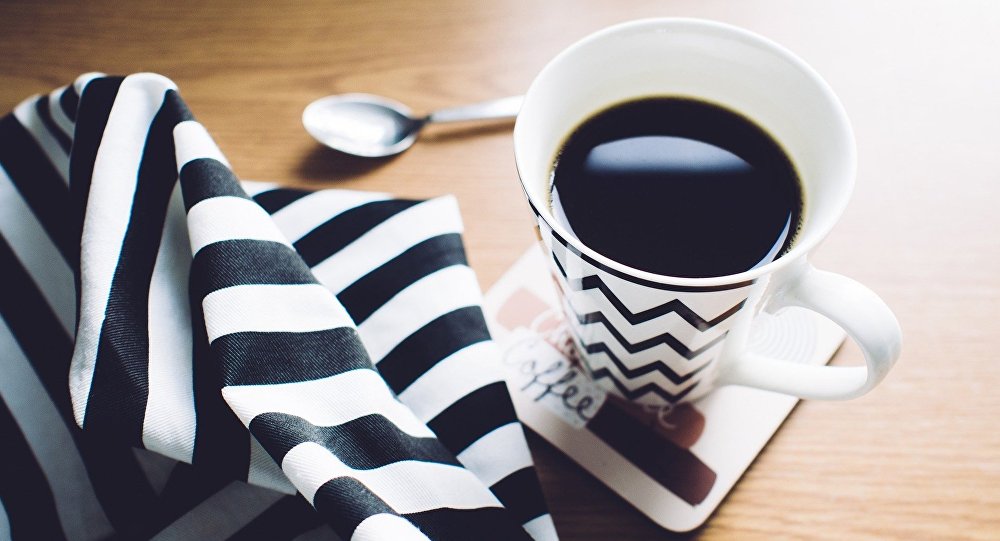 Forget about decaffeinated coffee and coffee-like drinks made of chicory! Today, coffee made of mushrooms is the trendiest health craze among hipsters and gym sharks alike. 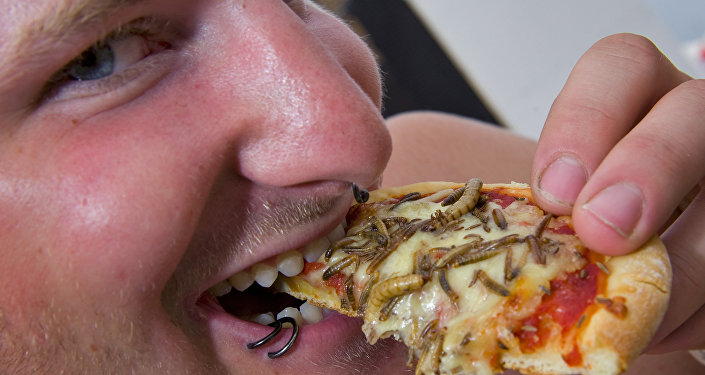 © AFP 2019 / FABRICE COFFRINI
Bug Binge: Finns Most Eager to Feast on Protein-Rich Creepy-Crawlies
Unlike your ordinary, non-enhanced coffee that reportedly can boost your metabolism, prevent Alzheimer's and lower the risk of depression at the cost of causing insomnia and provoking panic attacks, the Finnish invention claims to offer the same stimulation, yet without the apparent side-effects of the regular stuff.

Apparently, mushrooms can be used for things other than as pizza toppings. Finnish startup Four Sigmatic has shocked the instant coffee market with a new wholesome product, spiked with medicinal mushrooms (such as chaga and lion's mane) to offset any of the adverse effects of caffeine, including tachycardia and stomach acid burn.

Four Sigmatic claims their miraculous fungal product can boost brain power and increase productivity. The preparation process involves liquefying different types of mushrooms into an extract later to be mixed with regular coffee. The lion's mane mushroom is said to keep blood sugar levels under control, whereas the chaga mushroom equalizes the acidity of coffee that is believed to have a detrimental effect on a weak stomach.

@FourSigmatic Thank You!!! My life and health have officially been upgraded!!! pic.twitter.com/fsMxZGddhi

​Besides 'mushroom coffee,' Four Sigmatic also offers its clientele mushroom fudge, mushroom cocoa and mushrooms elixir, all of which are claimed to be more beneficial to consumer's health compared to their ordinary counterparts.

© CC0
Finns Find Steaming Hot Way to Fight Alzheimer's Disease
Whereas fungal coffee already caused a hullaballoo among coffee hipsters and fashionistas, thirty-two-year old Tero Isokauppila, the man behind Four Sigmatic, is dead serious about his product. Outside of his business life in California, Isokauppila is a yoga enthusiast and a workout devotee, who spends about $40,000 a year on food and nutrients. Isokauppila, who by his own admission strives to live and eat as healthily as possible to live a long and fulfilling life, is an avid consumer of mushroom-based products himself, which may be seen as an extra selling point.

"I always drink chaga elixir whenever I travel. It has a soothing effect on inflammatory conditions and reduces the level of antioxidants," Tero Isokauppila told Finnish daily Helsingin Sanomat.

​The chaga mushroom is a parasitic fungus, growing in birch forests of Russia, Eastern and Northern Europe, as well as northern areas of the US and Canada. For centuries, chaga has been used as a folk remedy in Russia and other North-European countries and is featured in Aleksandr Solzhenitsyn's 1967 novel Cancer Ward. The name itself is derived from the Russian word for the mushroom. At present, it is rising in popularity as a detox product across the globe.

"The war was merciful to the men, it took them away. The woman it left to suffer to the end of their days." #Solzhenitsyn pic.twitter.com/oFuMkSpZWp