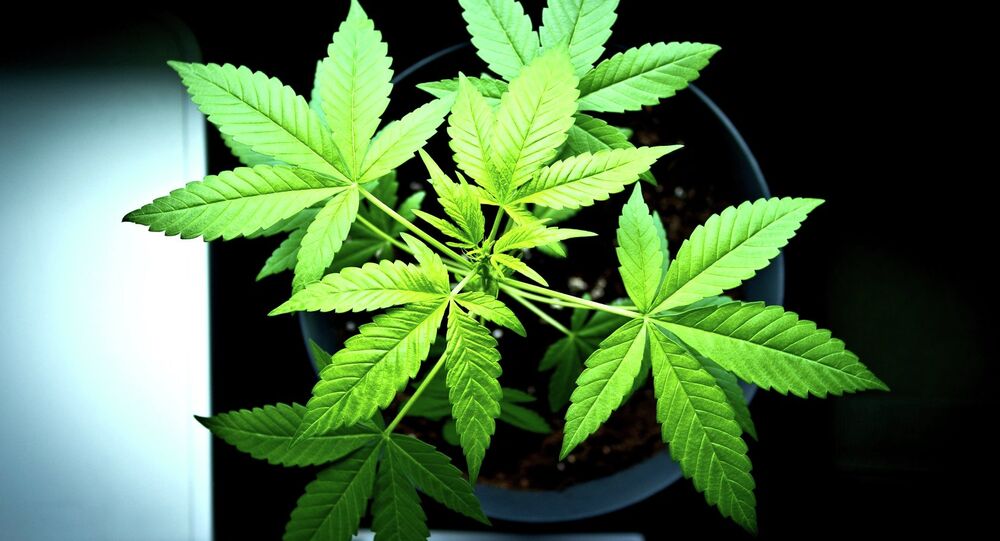 Epilepsy Hospital Filadelfia, in the Danish town of Dianalund, has begun treating patients with medicinal cannabis. This is only part of Denmark's new pilot project to estimate the benefits of the use of medicinal cannabis by certain types of patients.

© CC0
Denmark Prepares to Give the Green Light to High Drivers
Although marijuana is not yet the doctor's preferred choice in Denmark, whose hospitals rather prefer conservative treatment, a pilot project to estimate the positive effects of cannabis was approved of in November 2016. During the trial period for the use of raw, unprocessed cannabis, about 1,500 patients are looking forward for a pain-relieving effect.

"We do it because it is well documented that the substance has a seizure-alleviating effect," Filadelfia Director Helle Hjalgrim told Danish Radio.

Epilepsy is a group of neurological diseases characterized by recurrent epileptic seizures that can vary from brief and nearly undetectable to long periods of vigorous shaking. The cause of most cases of epilepsy is unknown. So far, only a single 18-year-old patient has been registered for treatment. According to the man's father, though, the results are encouraging.

The trial program marks a departure from Denmark's traditional hardline stance on cannabis for both medicinal and recreational use, since the zero tolerance policy for Danish drivers was also removed. The medicinal cannabis pilot is similar to the model currently used in the Netherlands, where medicinal marijuana has been legal since 2003.

© Photo : Facebook/ Sexelancen: Jonas Raaby
Hot Spot: Denmark 'Rolls Out' Controversial 'Sexperiment'
While the initiative was almost unanimously backed by ordinary Danes (88 percent), some medical professionals condemned the trial as over-cautious. According to a guesstimate by Tina Horsted, one of Denmark's first privately practicing physicians who have started prescribing cannabis, at least 50,000 patients could benefit from medicinal treatment, including people suffering from multiple sclerosis, spinal chord injuries, cancer and chronic nerve pain.

By Horsted's own admission, people from all over the country are lining up at her clinic in hopes of getting some much needed relief.

"Pain-ridden patients are literally crawling for cannabis-induced relief after years of ineffective pain management with morphine products that resulted in unimaginable side effects. They come here hoping for a solution, and in about 50 percent of cases it really works," Tina Horsted explained to the Danish tabloid newspaper Extra Bladet.

Encouraged by the government's change of attitude, Danish farmers also see great potential in cultivating hemp, which, among other things, may be used for clothing, food, building materials and cosmetics.

"We want to grow cannabis in a controlled manner for medical use," Lars Hvidtfeldt, the vice president of the Danish Agriculture and Food Council, said as quoted by Danish Radio.

However, the use of and access to medical cannabis is still met with contrasting attitudes and interests. Whereas private doctors are allowed to prescribe cannabis, neither the Danish Medicines Agency nor the Danish Medical Association supports the initiative, citing the following side effects of the use of raw cannabis: anxiety, panic reactions, psychotic reactions, impairment of learning ability and risk of traffic incidents.