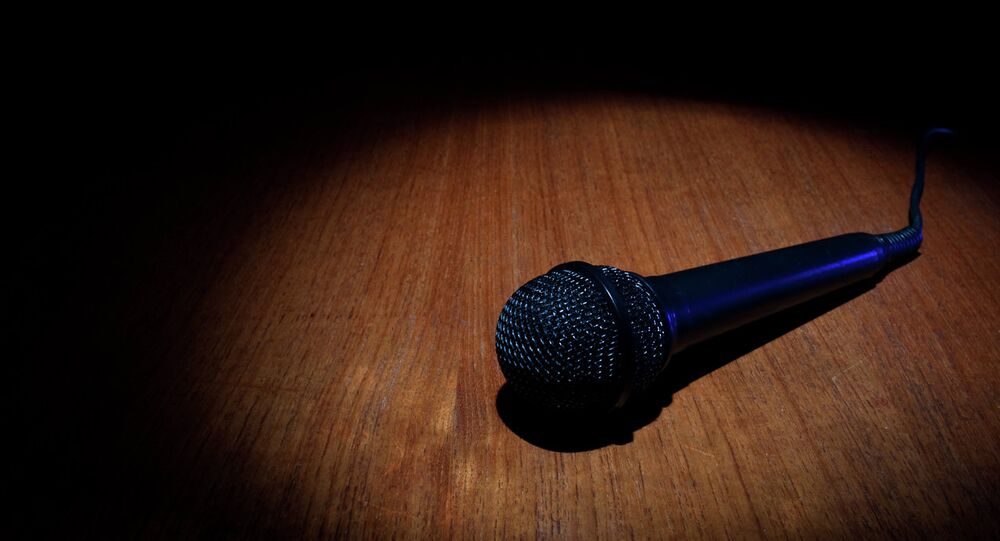 Karaoke first appeared in Japan in the very beginning of 1970s and has since spread around the world. Nevertheless, Japanese karaoke can still surprise foreigners with its innovations, which aren't always technological, or even tactful.

Nowadays karaoke machines from Tokyo to Taranto work pretty much the same way. They play an instrumental version of a song as a video screen displays lyrics, and a would-be crooner is evaluated by the machine based on his or her performance when the song is over.

However, the Joysound fR karaoke machine, recently spotted in Japanese karaoke bars, is different. It rewards good singers with pictures of sexy nude women. However, the machine punishes off-key contenders by subjecting them to images of muscular men in tight-fitting, bulging briefs, Rocket News reported.

A Japanese Twitter user recently uploaded photo report about his vocal session with the karaoke machine.

​“Joysound fR gets you motivated as nothing else, but if you occasionally get a note wrong, you’ll see something that is bad for your heart,” he wrote.

This so-called “adult scoring system” is optional in the machine and can be switched off in the case of a sudden heart attack, or if children are around.

Dry rations and karaoke: Relaxing in the Mars-500 project module