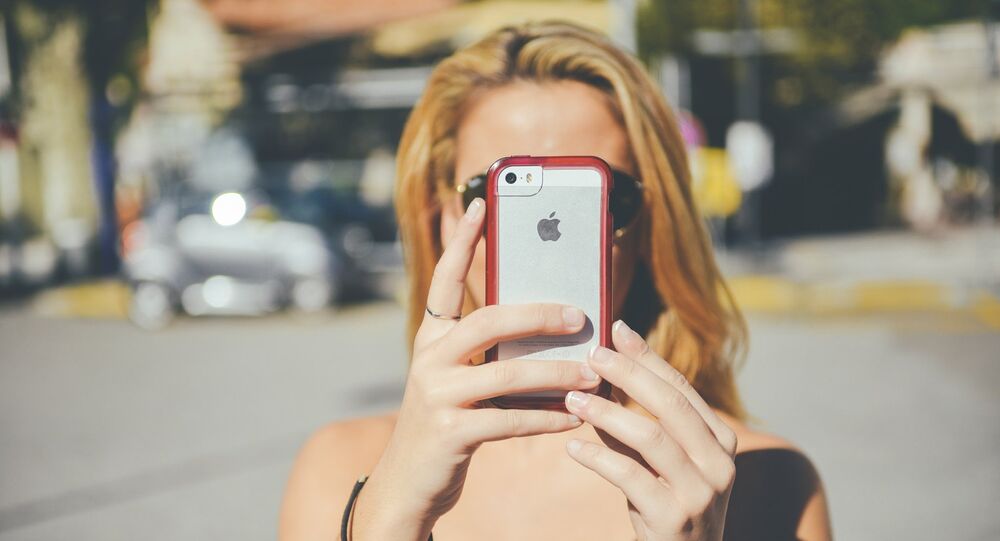 New Dating App Poised to Revolutionize Sextech Around the World

A new dating app developed by a Ukrainian businessman and self-proclaimed ‘sex evangelist’ is set to revolutionize the world of sextech thanks to its matchmaking system.

During an interview with Sputnik, Yaroshenko explained that the aforementioned fantasies are not necessarily something that would be perceived as ‘perverted’ by more reserved and conservative audience, but rather any conscious desire or sexual game that may arouse a person. He pointed out that many people are reluctant to disclose their fantasies to their partners and on other dating services, and that’s where NEWPL comes in.

"The existing dating apps have a sizeable user base. The majority of their users are free singles who seek new amorous adventures or people who are in a relationship but cheat on their partners. The latter case is often the result of people being ashamed of their own fantasies and unwilling to share them with their partners, which in turn leads to their sexual relations becoming more routine, as well as dissatisfaction and jealousy," Yaroshenko explained.

The goal of the new app is to help bring together people who share the same fantasies. During the registration process a new user describes his or her fantasies, which other users may then ‘like’, ignore, or invite the like-minded individuals to a chat to get to know each other better.

"We present a product for open-minded people willing to experiment. We help people formulate their fantasies and find those who share them," Yaroshenko said.

Along with browsing other people’s profiles, NEWPL users may also share their stories and innermost thoughts, either anonymously or publicly.

"The users must share our basic values: positivity, safety, reciprocity and sincerity… All of them are listed on the app’s website. Those who violate the community rules may get banned or completely removed from the app," Yaroshenko added.

He also said that the decision to create the NEWPL wasn’t spontaneous as he was studying sexuality, both from scientific and philosophical standpoint, for many years, even becoming a "certified sexologist" in the process.

Closed testing of the app began earlier this year; the first public version of NEWPL, before the app goes global, is expected to be launched in New York, the city which is often considered to be the center of global sextech.

"Every man who loves his work is an evangelist to me. Once upon a time Apple’s head evangelist described himself as a man who wants to ‘make the world a better place.’ I’m doing the same thing by improving the world by making it more sex-positive," Yaroshenko declared.

No Love For You: Tinder Goes Down as Glitch Kills User Matches