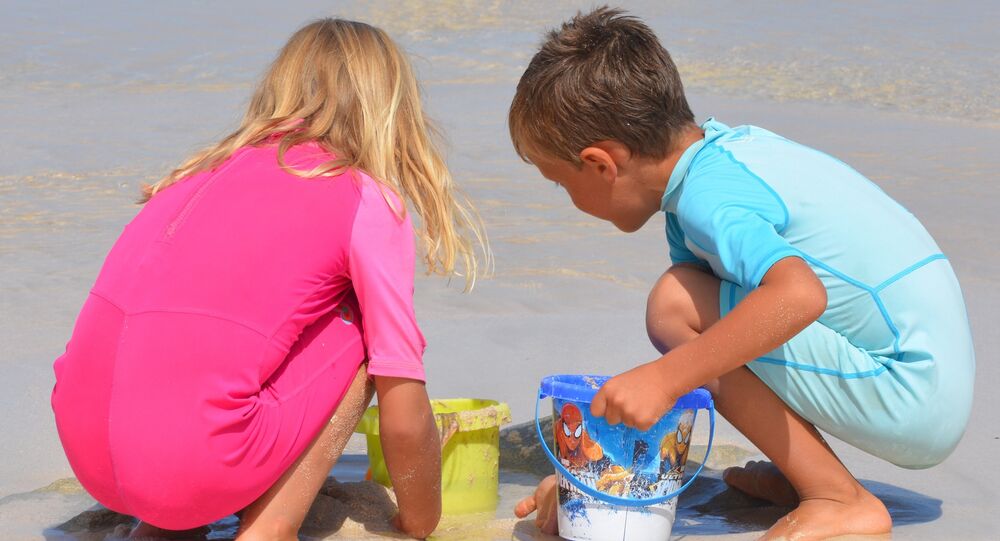 Words like like "more needs to be done" and "yet more evidence" are being tweeted about gender stereotyping after research revealed some girls at the age of six are already starting to believe boys are better at doing "smarter tasks."

The headlines in Britain's mainstream media cite the "heartbreaking" research carried out by Andrei Cimpian, psychology professor at New York University, who found gender stereotyping in favor of boys began at the age of six in some girls.

"Not only do we see that girls just starting out in school are absorbing some of society's stereotyped notions of brilliance, but these young girls are also choosing activities based on these stereotypes. This is heartbreaking," Professor Cimpian writes in Science Journal.

According to the study, at age 5, children don't yet differentiate between boys and girls — but by age six "girls were prepared to lump more boys into the 'really, really smart' category and subsequently steer themselves away from getting involved in games intended for that category."

​"These findings suggest that gendered notions of brilliance are acquired early and have an immediate effect on children's interests," the study's abstract states.

The team at Princeton University and the University of Illinois, said the findings of the study were "sobering."

"This stereotype begins to shape children's interests as soon as it is acquired and is thus likely to narrow the range of careers they will one day contemplate."

The study is "heartbreaking," the findings are "sobering" that young girls at age of six feel pressured by their male counterparts to withdraw from competing in the 'really, really smart' category, but smart headlines and tweets won't solve anything.

Some thoughts on this new paper in Science about gender stereotypes of intellectual ability (https://t.co/z6wkClpXLJ):