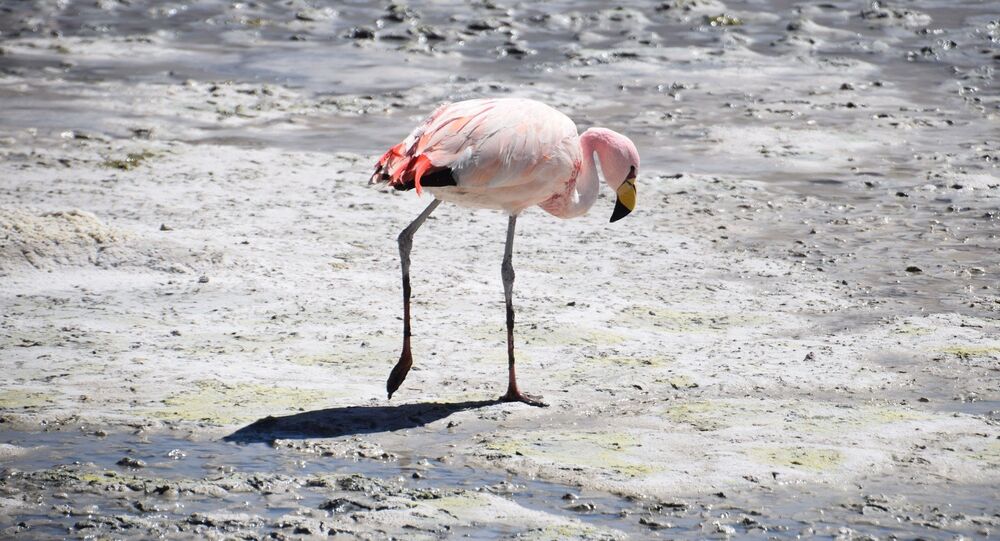 Iranian firemen rescued a flamingo that fell into an open reservoir of oil in Hormozgan province, south of Iran.

The incident occurred near the oil refinery in the city of Bandar-e Abbas.

According to reports, the bird was noticed by one of the refinery workers. He immediately called the rescue team who helped flamingo to get out of the tank and washed the oil residue off its body.

The IRNA news agency noted that the flamingo could have died from poisoning, because these birds clean their feathers with their beaks.

In addition, the oil could have caused hypothermia which also would lead to its death or get into its lungs and liver, leading to blindness.

Each year, with the onset of the cold season, some birds migrate to warmer regions in search of a comfortable climate and food. These birds, including flamingos, regularly fly over the territory of Hormozgan province.